The Cato Papers on Public Policy was an annual publication of highly innovative articles by recognized national experts on contemporary economic and public policy issues–with a particular focus on critically evaluating the limits of government policies and on providing potential improvements and solutions. Three issues were published in 2011–14. 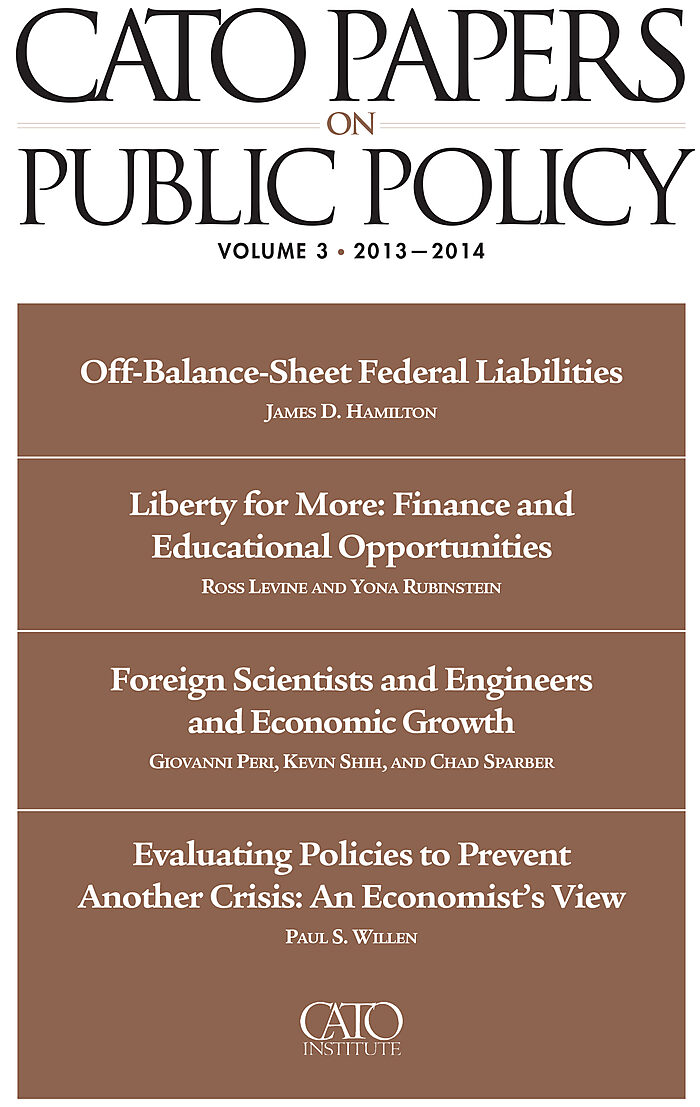 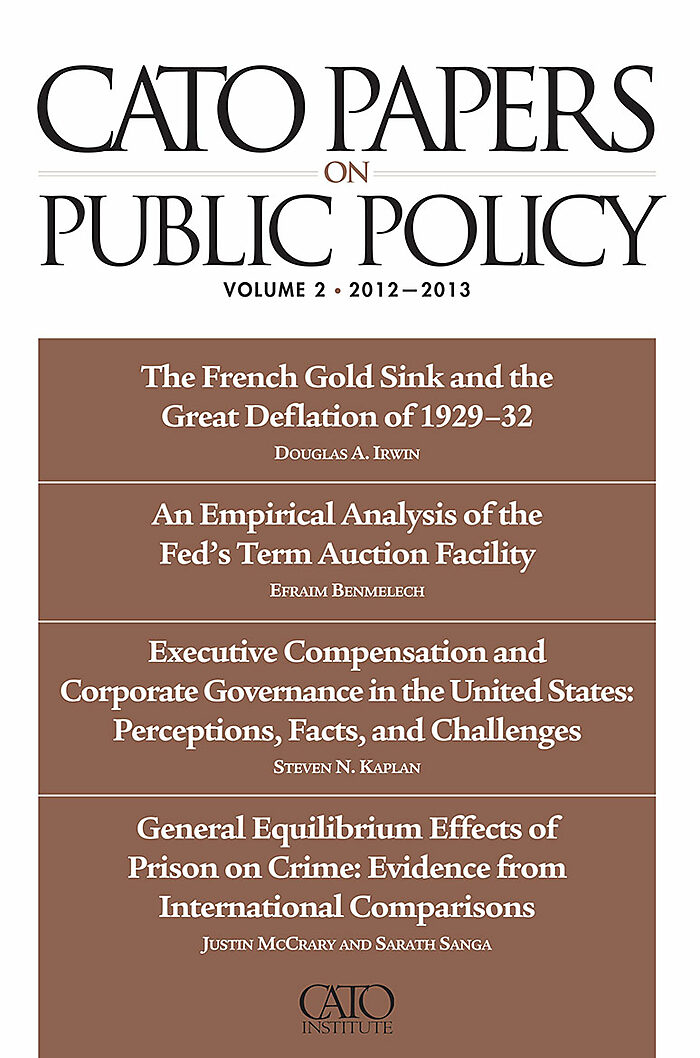 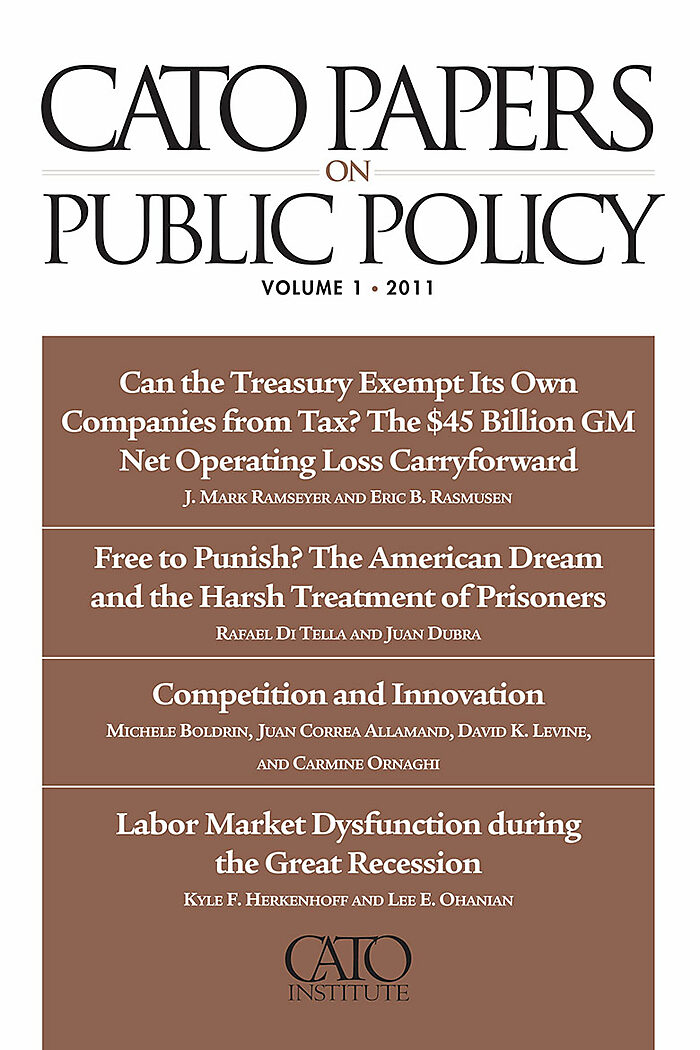