The United States currently spends substantial sums of money on military infrastructure. Not all of it is required to keep the country safe. The Pentagon estimates that the several services are carrying over twenty‐​percent of excess basing capacity. These underutilized, and in some cases, unused, bases waste tax dollars and force the military to look elsewhere to economize.

Abroad, the United States maintains a veritable empire of military bases — about 800 of them in more than 70 countries. Many view our bases as a symbol of our status as the dominant world power. But America’s forward‐​deployed military posture incurs substantial costs and disadvantages, exposing the United States to unnecessary risks and unintended consequences.

The Pentagon should be authorized to reduce its excess overhead at home, and, wherever possible, return the property to local communities for redevelopment. U.S. policymakers should also revisit the wisdom of stationing hundreds of thousands of American troops in overseas bases.

Reflections on “Climate Change and National Security: Balancing the Costs and Benefits”

Climate change impacts will gradually accrue over time, the military can adapt to changing circumstances, and bespoke adaptation can ameliorate many of the effects of climate change. 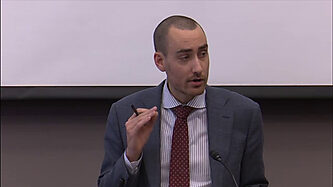 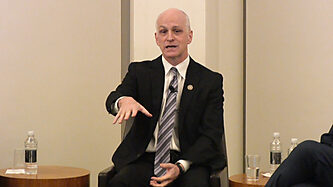 The Future of BRAC: A Conversation 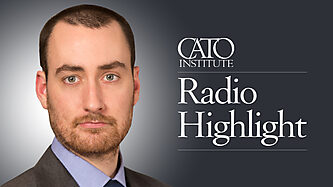 Reflections on “Climate Change and National Security: Balancing the Costs and Benefits”

When Debating Base Closure, Look at the Data

How to “Salvage Community” after Military Base Closure

By Christopher A. Preble. September 5, 2019.
END_OF_DOCUMENT_TOKEN_TO_BE_REPLACED

Withdrawing from Overseas Bases: Why a Forward‐​Deployed Military Posture Is Unnecessary, Outdated, and Dangerous

By Benjamin H. Friedman and Christopher A. Preble. Cato.org. September 21, 2010.

By Christopher A. Preble, Mackenzie Eaglen, and Todd Harrison. June 19, 2017.