Skip to main content
The federal government is spending too much, running large deficits, and heading toward a financial crisis. If government spending is not cut, average working families will face huge tax increases that dwarf anything seen in decades. Tax increases would damage the economy and be strongly resisted by the public. As a consequence, policymakers need to begin identifying programs in the federal budget that can be cut, terminated, transferred to the states, or privatized.

The economy is not a car that needs government spending for fuel, but an organism that adapts, improves, and grows automatically when the government leaves it alone.

As the pandemic caused many Americans realize they could work from anywhere, many began migrating to states with lower tax rates. 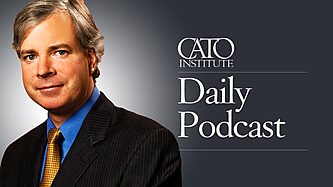 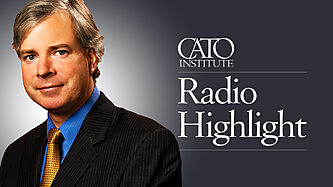 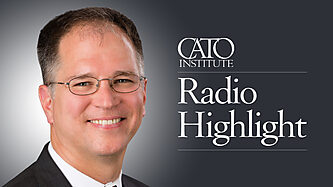 What Did the “Stimulus Plan” Stimulate?

Decentralize Power to Unite the Nation

Measuring the Cost of Regulation: A Text‐​Based Approach

The Benefits of Integrating the Personal and Corporate Tax Codes

Forget the Fiscal Cliff and the Fear the Debt Crisis

Trump Administration Efforts to Reform and Cut the Government

How to Avert a Fiscal Catastrophe