Permanent Private School Closures in the Time of COVID-19

Permanent closure of private schools due to COVID-19 financial strain hasn’t been as common as we initially feared, or at least not yet. Families and teachers who are facing diverse health and educational priorities need myriad options, so the lower‐​than‐​expected numbers are welcome news. However, Director of the Center for Educational Freedom Neal McCluskey notes that private schools are not out of the woods yet, and the right thing to do has always been to have money follow students, not fund government schools. COVID-19 only makes that policy change even more urgent.

Long before COVID-19 forced almost all children to receive education at home, homeschooling—a parental decision to educate their children at home—was growing. For advocates, its purpose and value is to open space for diversity, enabling families to provide education different from what any school offers. Critics fear that it isolates children from the myriad people and ideas in society and can enable child abuse to go unchecked. These positions have recently come into high‐​profile conflict and seem irreconcilable. Are they? Or do both sides have legitimate concerns that can be resolved through compromise? Join us June 15th for this timely discussion.

Homeschooling and Education During COVID-19

With over 300 million students worldwide not attending school due to quarantines, coronavirus is significantly changing how we learn. While millions of families are already familiar with learning outside the school walls, we are ALL homeschoolers now. A host of resources from private organizations are available online to help parents ensure that learning continues, and the local autonomy in our education system has allowed school districts to craft their own solutions to what could be a long stretch of school closures. 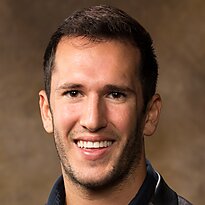 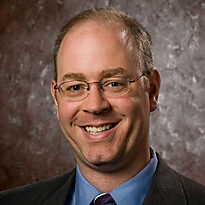 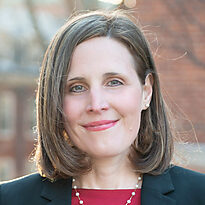 Increased demand might be saving private schools that would otherwise close due to the pandemic.

A Pod for Every Child

It is time to do something different than lament the advantages of the wealthy. It is time to empower the poor to do the same things as the rich, by letting them control the funding that is supposed to educate their children.

Permanent closure of private schools due to COVID-19 financial strain hasn’t been as common as we initially feared, or at least not yet.

Private schools are in trouble, and we need to do what has always been right: let families decide how their children are educated.

Don’t Force Schools to Reopen, but Don’t Force Families to Pay for Closed Schools Either

By Corey A. DeAngelis. Reason.

If the federal government is to provide any additional stimulus funding for K-12 education, a significant portion of that money should go directly to families.

In Church School Hiring, A Solid Win For Religious Liberty

The Supreme Court has confirmed churches’ right to decide for themselves who to hire for jobs instructing students in religion, bolstering the First Amendment’s guarantees of free exercise.

Corey A. DeAngelis discusses teachers unions in North Carolina fighting to get rid of the private school voucher program on The Educational Freedom Institute podcast 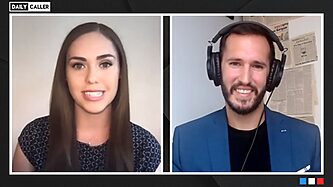 Corey A. DeAngelis discusses school re‐​openings on The Daily Caller 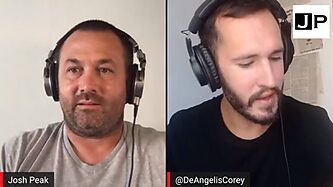 Corey A. DeAngelis discusses micro‐​schooling on The Josh Peak Show 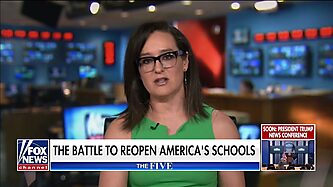 Corey A. DeAngelis’ comments on micro‐​schooling are cited on FOX’s The Five

40 Years of the U.S. Department of Education: Examining Its Past, Present, and Future

On May 4, 1980, the U.S. Department of Education (DOE) opened its doors. It was a highly contentious creation—the bill establishing it barely passed the House, and President Reagan vowed to kill it—but the DOE remains. Of course, survival does not necessarily mean success. In this special three‐​episode webinar marking the DOE’s 40th birthday, we’ll examine its past, present, and future. Why was the DOE, for which there is no clear constitutional warrant, established? What has it accomplished—or maybe damaged—in its four decades? What should be done with it moving forward, including, perhaps, bringing it to an end? We will discuss all of this and more as the DOE heads toward its fifth decade. 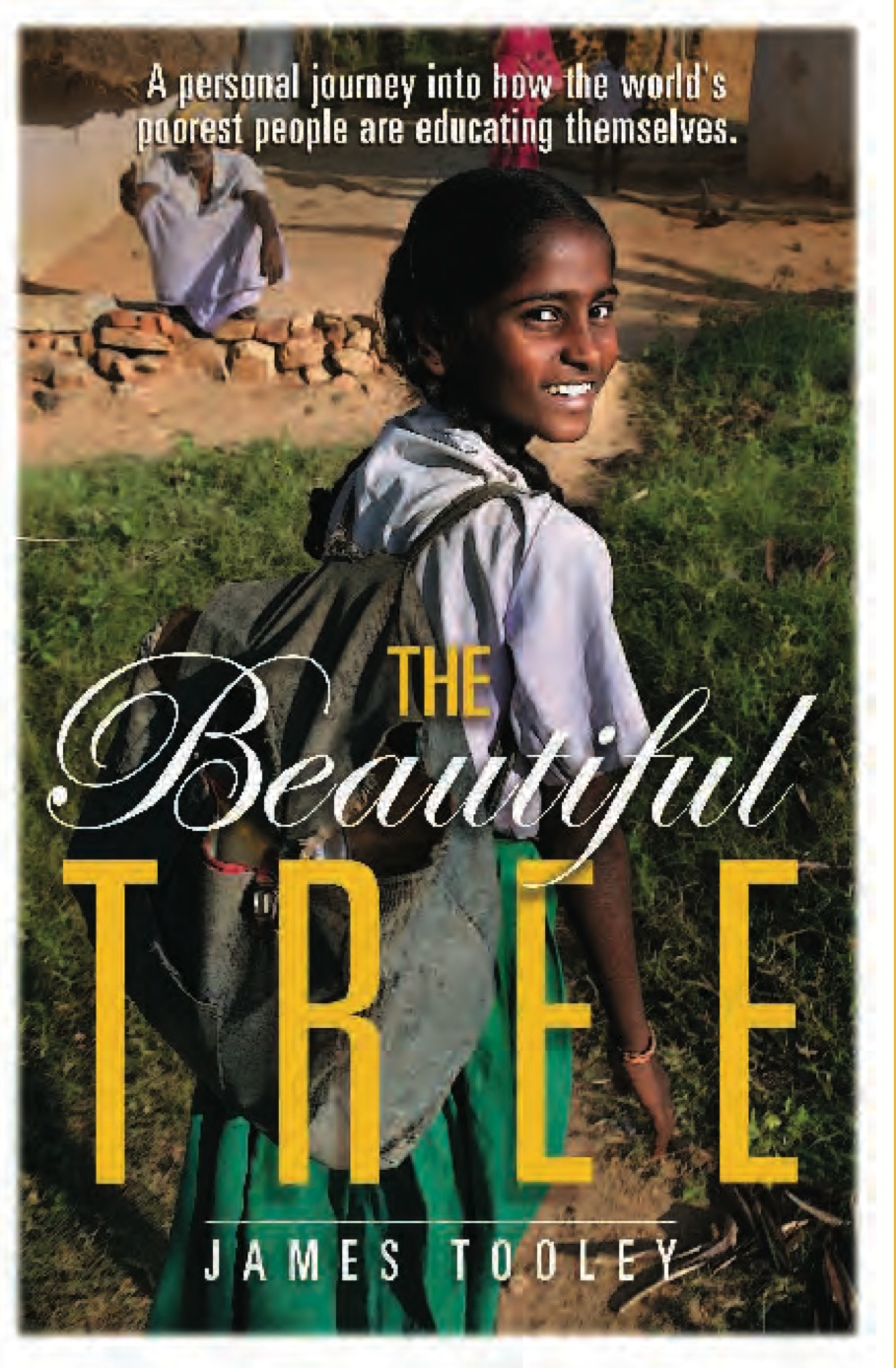 In The Beautiful Tree, James Tooley braids together personal experience, community action, and family devotion, and takes readers to the very heart of education. Tooley journeys from Africa to China, sharing insights from children, parents, teachers, and entrepreneurs who taught him that the poor are not waiting for educational handouts. They are building their own schools and learning to save themselves.

When was the last time you were truly energized by ideas? Cato’s self‐​paced, home study program enables you to spend time with brilliant minds wherever and whenever you have an opportunity to listen and think.

Americans are diverse – ethnically, religiously, philosophically – but all are forced to support public schools. The intention behind this is largely good: to unite people and minimize discord. However, as the examples contained in this map show, the effect is often very much the opposite. Rather than bringing diverse people together public schooling divides them, forcing them into conflict over whose values and histories will be taught, and whose basic rights will be upheld…or trampled.