The political rationale for so‐​called “trade remedy” laws is that their existence enables firms in import‐​competing industries to support a broader agenda of trade liberalization. If recourse to temporary protection is available to industries found to be injured by “unfair trade,” such as dumping or foreign government subsidization, or by unforeseen import surges, then opposition to the reduction of global trade barriers will be attenuated. But that premise has never held up – the same industries that bring trade remedy cases consistently oppose broader trade liberalization. Meanwhile, any plausible economic rationale for imposing duties to “redress” price discrimination, selling below cost, foreign subsidies, or surging imports plainly doesn’t exist.

On this page you will find Cato’s work on the U.S. trade remedy laws (especially the antidumping law), the WTO Antidumping Agreement, the WTO Agreement on Subsidies and Countervailing Measures, the WTO Safeguards Agreement, the now‐​expired China‐​specific safeguard (Section 421 under U.S. law) and other issues related to temporary, contingent protectionism.

New rules from the Commerce Department’s Office of Enforcement and Compliance are poorly considered and do not belong in the hands of a department that has overseen an unsavory steel and aluminum tariff exemption process. 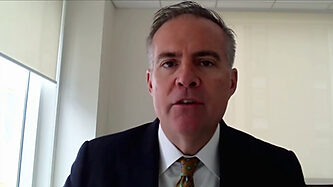 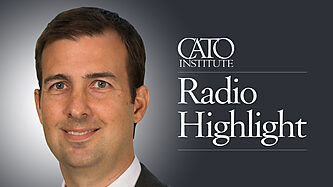 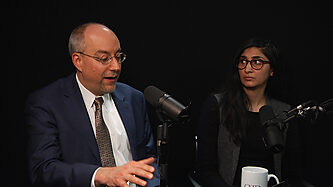 Beware the “Unfair Trade” Trap in Any Brexit Deal

An Aluminum Lining in a Darkening U.S.-China Trade Cloud