FLAK OVER THE TARGET
A case concerning President Trump’s steel tariffs, American Institute for International Steel v. United States, is before the U.S. Court of Appeals for the Federal Circuit. The government dedicated an entire section of its response brief to addressing arguments made by Cato in its amicus brief. The U.S. Steel Corporation also filed a brief in support of the administration and dedicated more than half -its length to addressing Cato’s brief. It is unusual for an amicus brief to receive so much attention and rebuttal, which is a testament to how Cato’s brief raised important arguments that could not be ignored.

I’LL TAKE CATO INSTITUTE FOR $200
As previously noted in Cato Policy Report, Cato’s legal briefs have been referenced recently in clues on Jeopardy! Cato made another game‐​show appearance in September, this time with its foreign policy research being mentioned on the syndicated game show Funny You Should Ask. The question cited Cato as the source for the fact that the Afghanistan war is the longest in American history. 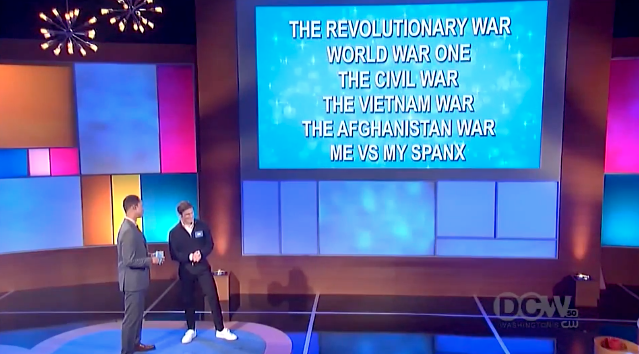 Note to Trump: Iraq Is Not a U.S. Colony

No Enemies to the Right?

The Passing of a Great Advocate of Liberty and Peace: Jon Basil Utley, RIP