Now that 10 years have passed since the 2008 financial crisis, what have we learned from the Federal Reserve and other central banks’ unconventional monetary policies in the years since? In Monetary Policy in an Uncertain World, Cato’s James A. Dorn gathers together leading scholars and former policymakers to evaluate the policies pursued in the aftermath of the crisis and to offer ideas for how to move our monetary policy toward a rules‐​based system that no longer relies on the politicized whims of policymakers. “The so‐​called knowledge problem — and the limits of monetary policy — need to be widely recognized,” writes Dorn. “Policymakers err by paying too much attention to short‐​term remedies and too little attention to the long‐​run consequences of current decisions.” 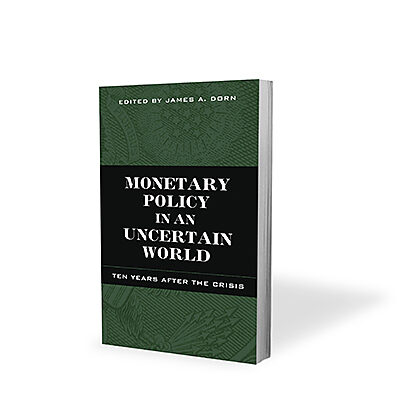 Contributors include Cato senior fellow Gerald P. O’Driscoll Jr. on why we should rethink central banking, which he argues is a relatively recent phenomenon; former Federal Reserve governor Kevin Warsh on how to evaluate priorities on the path to normalization; Charles W. Calomiris of Columbia University on a variety of proposed reforms to the Fed’s structure and operation; Stanford University professor of economics John B. Taylor on how to implement a rules‐​based system; and economist Judy Shelton of the Atlas Network on the case for a new international monetary system.

Purchae print or ebook copies of Less than Zero and Monetary Policy in an Uncertain World at cato​.org/​store. 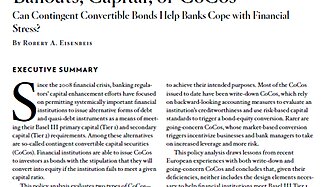