Critics of government corruption tend to focus on the special interest groups and lobbyists who manage to rig politics in their favor. But in Inside Job: How Government Insiders Subvert the Public Interest, Mark Zupan reminds readers that there are two sides to this equation of government corruption: not just those seeking favors, but those doling them out, as well. Government insiders, from elected officials to agency bureaucrats and public employees, stand to profit from government in almost innumerable ways. They can gain financial benefits, visibility, and status; political power; and revolving‐​door positions in industry. Yet all too often, their role in politics remains a “black box” — which Zupan seeks to open. Zupan worked on this book as a visiting fellow at the Cato Institute in 2014, in between his jobs as dean of the University of Rochester’s Simon Business School and president of Alfred University. The book is copublished by Cato and Cambridge University Press. 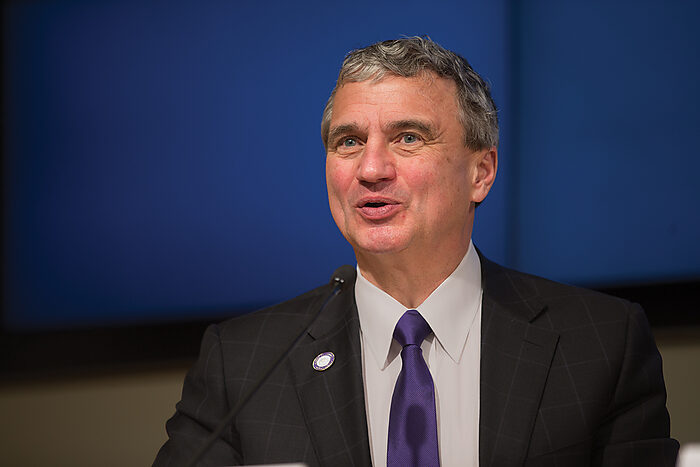 Zupan sets up an economic model of politics — a supply‐​and‐​demand chart, where government insiders, the “sellers” of political favors, make up the supply side, and businesses, labor unions, consumer activists, and others seeking those favors make up the demand side. He then examines the effect that supply‐​side politics, the motivations of government insiders, have had in both modern and historical examples — from how nepotism and public official job protection ruined the Ottoman empire, to how pharaohs and their court officials destroyed the once‐​powerful New Kingdom of Egypt with wasteful and self‐​serving monument building and military campaigns. And, of course, how those same motivations and tendencies are endangering modern governments today.

Zupan also stresses that, contrary to popular opinion, it’s not only autocracies that suffer from government insider corruption. Most children learn in school that democracies produce, as Abraham Lincoln envisioned, “government of the people, by the people, for the people.” But democratic elections are not enough, in and of themselves, to ensure that the government actually functions “for” the people.

“While difficult to restrain, capture of the political process is not inevitable,” Zupan concludes. But in order to prevent government insiders from subverting the public interest, we must first understand who they are, what their actions involve, how their influence grows, why they are difficult to restrain, and when and where they have resulted in the downfall of nations. Zupan’s book provides a concise and powerful guide to the history of government insiders, so that we may not be doomed to repeat it.