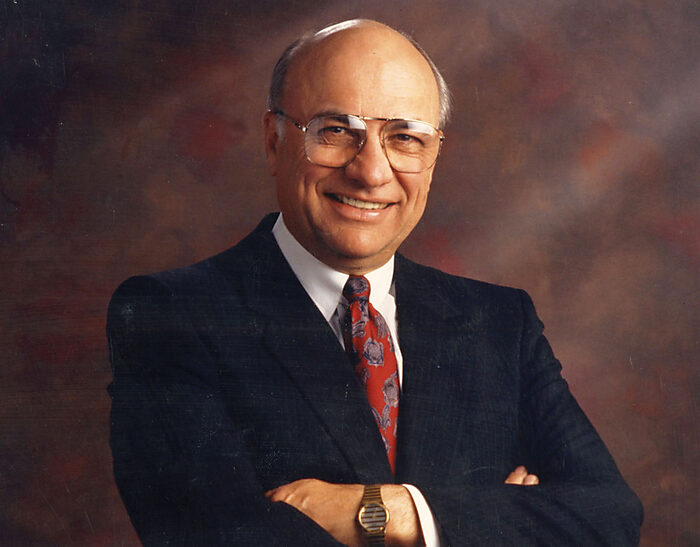 Ambassador Clayton Yeutter, President Ronald Reagan’s U.S. Trade Representative (USTR) from 1985 to 1989 and President George H.W. Bush’s Secretary of Agriculture from 1989 to 1991, passed away on March 4 at the age of 86. As both USTR and Secretary of Agriculture, Yeutter worked to take American policies in a more free market and free trade direction. Among other accomplishments, he presided over the implementation of America’s first‐​ever bilateral free trade agreement with Israel, and organized the U.S.-Canada Free Trade Agreement, which would eventually become the North American Free Trade Agreement in 1994.

In later years, Yeutter served as a valued adviser to Cato’s Herbert A. Stiefel Center for Trade Policy Studies. “Over the years, Clayton was always generous with his time. He read everything we published in the Cato trade center, frequently offering kind words of endorsement or gentle points of dissent,” wrote Cato’s Dan Ikenson. “Even as he was enduring wrenching and sometimes debilitating treatment for cancer, Ambassador Yeutter graciously participated in numerous trade policy events at Cato, speaking with his signature booming voice, offering encouragement to continue the fight for free trade, and holding court with his throngs of admirers in the policy world and in the media.”

Cato senior fellow Alan Reynolds has donated a personal collection of rare primary source documents, including original correspondence from F. A. Hayek, Milton Friedman, William F. Buckley, and other conservative and libertarian intellectual giants, to Sam Houston State University. Students, under the supervision of historian Brian Domitrovic, are currently sifting through his collection and creating an index for their public display. And in no time, as Domitrovic recently wrote in Forbes, “you can come to Huntsville, Texas to find one of the key collections, along with those in the Hoover Institution in California, on the movement that gave us the Ronald Reagan revolution in economics.”

Buckle Up, People. The Trade War Between the US and China Has Begun.

Trump Spends Billions in Taxpayer Dollars to Fix a Problem He Created: Taxpayer Subsidies Thrown at U.S. Agriculture Are a Huge Waste