The Merchant Marine Act of 1920 might sound like an obscure concern, but the consequences of this 100‐​year‐​old law are anything but trivial. More commonly known as the Jones Act after its Senate sponsor, this law restricts “cabotage,” the term for shipping between two points within the same country. The Jones Act restricts such shipping to vessels that are American‐​built, American‐​owned, and mostly American‐​crewed, a combination that is almost impossible to satisfy and that has eviscerated America’s domestic cargo shipment capabilities.

That’s why the Jones Act is the target of Cato’s Project on Jones Act Reform and The Case against the Jones Act: Charting a New Course after a Century of Failure, a new collection of essays on the topic from leading scholars in the field edited by policy analyst Colin Grabow and research fellow Inu Manak of Cato’s Herbert A. Stiefel Center for Trade Policy Studies. 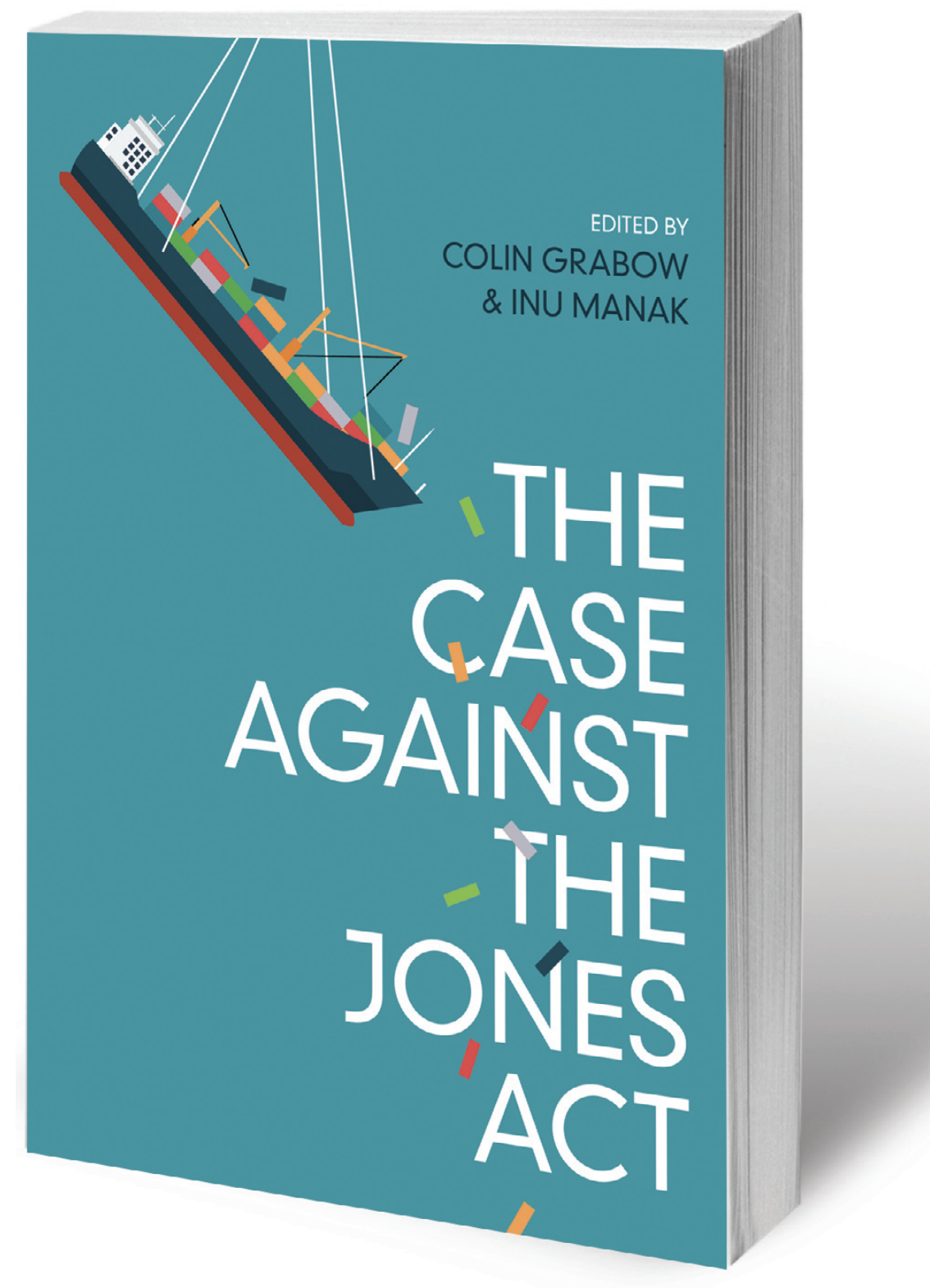 In this comprehensive look at the Jones Act’s costs and failures, everything from environmental damage to traffic congestion to the unintended negative consequences on America’s shipbuilding industry is examined in detail. For example, because there are very few Jones Act–compliant ships and their restricted supply makes them highly expensive, more cargo is pushed onto America’s roads and highways, worsening both pollution and traffic congestion.

According to its defenders, the Jones Act is intended primarily as a national security measure, making sure that America has enough cargo ship capacity to assist the military in times of war. By this measure, the Jones Act has almost completely failed. In fact, the Jones Act has done nothing to prevent the near‐​total collapse of America’s once‐​thriving shipyard industry, and the small handful of Jones Act–compliant ships are of little use to the military.

The Case against the Jones Act doesn’t just offer explanations of the problems, it also offers concrete solutions. Although total repeal might be preferable, more targeted reforms could still go a long way. They include repealing the crew quotas requiring American citizens to make up at least 80 percent of sailors on Jones Act vessels and providing permanent waivers to Alaska, Hawaii, Puerto Rico, and America’s other island territories, which are especially hard‐​hit. Because of the Jones Act, it is typically cheaper to ship cargo from the other side of the world to these states and territories than it is from the continental United States.

Although it is of particular interest to those in affected industries, the Jones Act also serves as a case study in how concentrated benefits and dispersed costs can be used to pass and preserve bad, economically destructive laws. But momentum for reform has been building, thanks in no small part to Cato’s efforts, and The Case against the Jones Act offers important new ammunition against one of America’s most misguided laws.

The Case against the Jones Act is available at cato​.org/​books and through booksellers and online retailers nationwide. 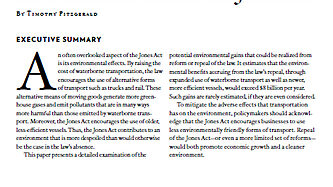 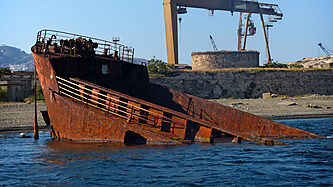