T he purpose of America’s military is to defend the United States from foreign threats. That might seem an obvious enough statement, but what does it actually take to meet that goal? That is the question Cato’s defense and foreign policy team sets out to answer in a new white paper, “Building a Modern Military: The Force Meets Geopolitical Realities.” 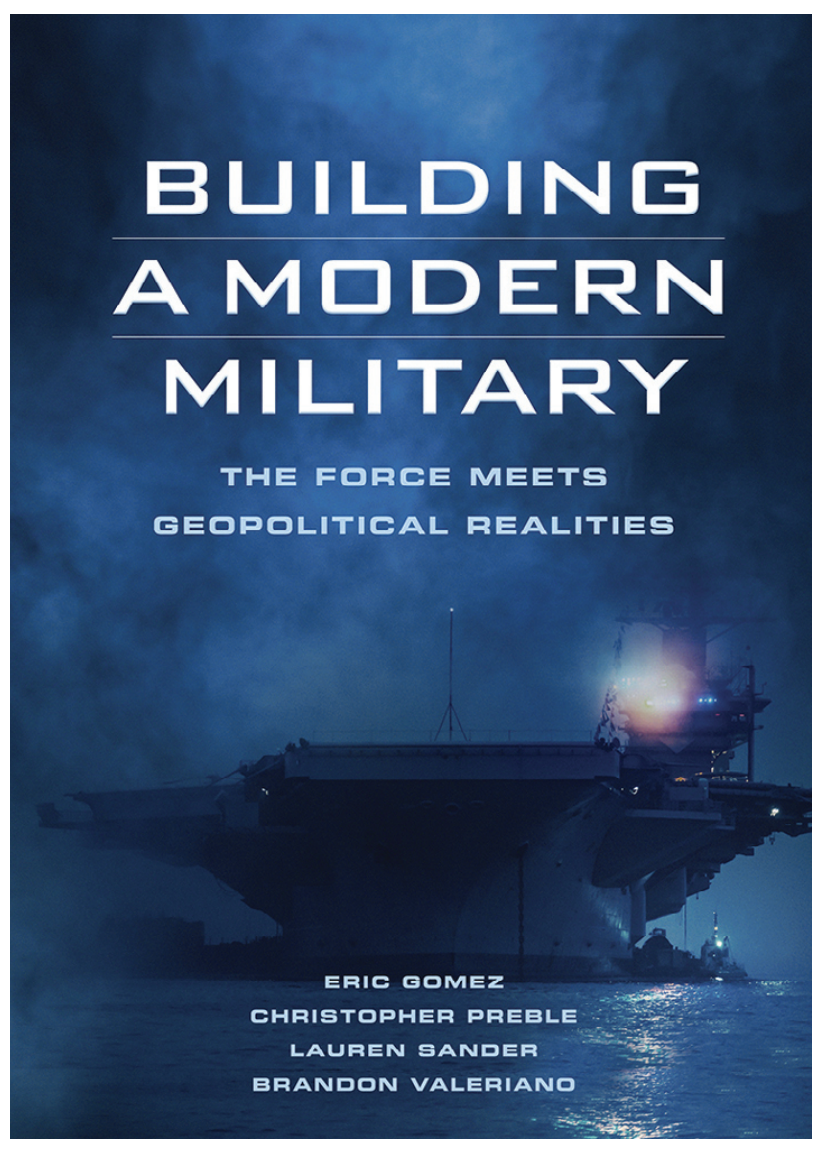 As Cato’s Eric Gomez, Christopher A. Preble, Lauren Sander, and Brandon Valeriano explain, “Strategic planners must have a clear‐​eyed view of both the threats facing the country and the tools necessary to defend its vital interests.” That means a realistic assessment that focuses on the actual threats facing the United States, rather than the overly military‐​focused view that has poured money into dubious defense postures and ever more expensive equipment.

Part of the problem is that threat inflation runs rampant. America’s nuclear arsenal and missile defense capabilities are in many ways built around possible adversary scenarios that are not just hypothetical but very unlikely, leading to overspending. Meanwhile, the quest for global dominance through conventional weapons and forces is taking place as the United States’ capacity for sustaining that supremacy is waning.

Contingency funds and nearly unlimited “reprogramming” of funds approved by Congress also lead to budget pathologies that ignore all need for restraint, leading to defense budgeting conducted more by inertia than by deliberate planning or cost–benefit analysis.

At the same time as spending ramps up in the name of great‐​power competition with China and Russia, the post‐​9/​11 wars continue to drag on, taxing both budgets and America’s ability to respond to other threats with little discernible benefit. It is time to bring these conflicts to a close. “Building a Modern Military” offers a detailed set of prescriptions for each branch of the military, as well as addressing major procurement programs like the Gerald R. Ford–class aircraft carriers.

In conclusion, the authors point to a new way forward: “The United States should take advantage of a strategic pause, adopt a grand strategy of self‐​reliance and restraint, and develop a comprehensive plan for dealing with peer and near‐​peer competitors and rivals. For at least two decades, the U.S. military has been trapped in a cycle of small‐​scale wars and nation‐​building fiascos that have eroded America’s unique advantages. Reconstructing U.S. security, therefore, requires a conscious decision to remove U.S. forces from past conflicts, and a fundamental reconceptualization of how the United States will use its forces in the future.”

By adopting policies with more emphasis on diplomacy and restraint, the United States can put its defense resources toward where they are genuinely needed. “Building a Modern Military” offers an important blueprint for how to do that. The white paper and other work from Cato’s defense and foreign policy team can be found at cato​.org.