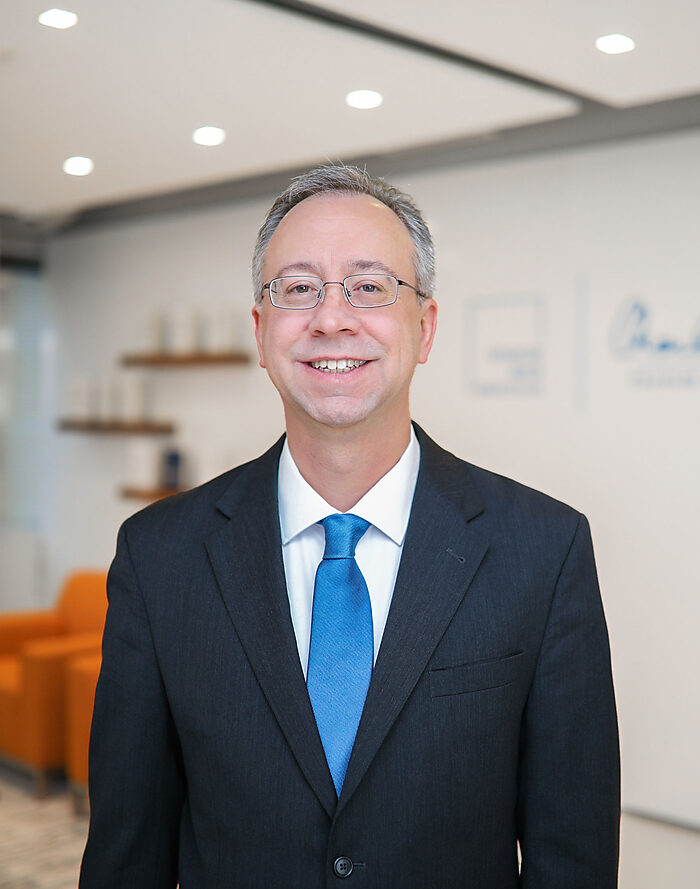 His scholarship has appeared in a number of academic journals including International Studies Quarterly, Civil Wars, and Armed Forces and Society. He is the author of the biography Milton Friedman and coauthor of two books on state politics, including Freedom in the 50 States (now in its 5th edition). He is a frequent guest on television and radio, and has written op‐​eds for numerous outlets, such as The New York Times, The Washington Post, and USA Today. He serves on several non‐​profit boards, including the Board of Directors of the Center for the National Interest and the Advisory Board of the Policing Project at the New York University School of Law.

Ruger is a veteran of the Afghanistan War and an officer in the U.S. Navy (Reserve Component). He earned his Ph.D. in Politics from Brandeis University and an A.B. from the College of William and Mary. 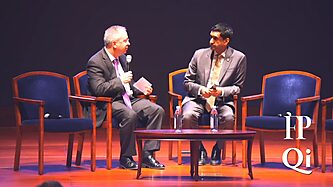 William Ruger sits down with Rep. Ro Khanna at the event, “A New Vision for America in the World,” hosted by the FP — Quincy Institute Forum 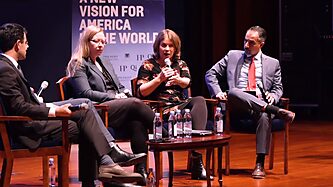 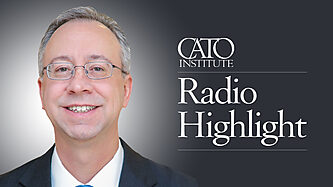