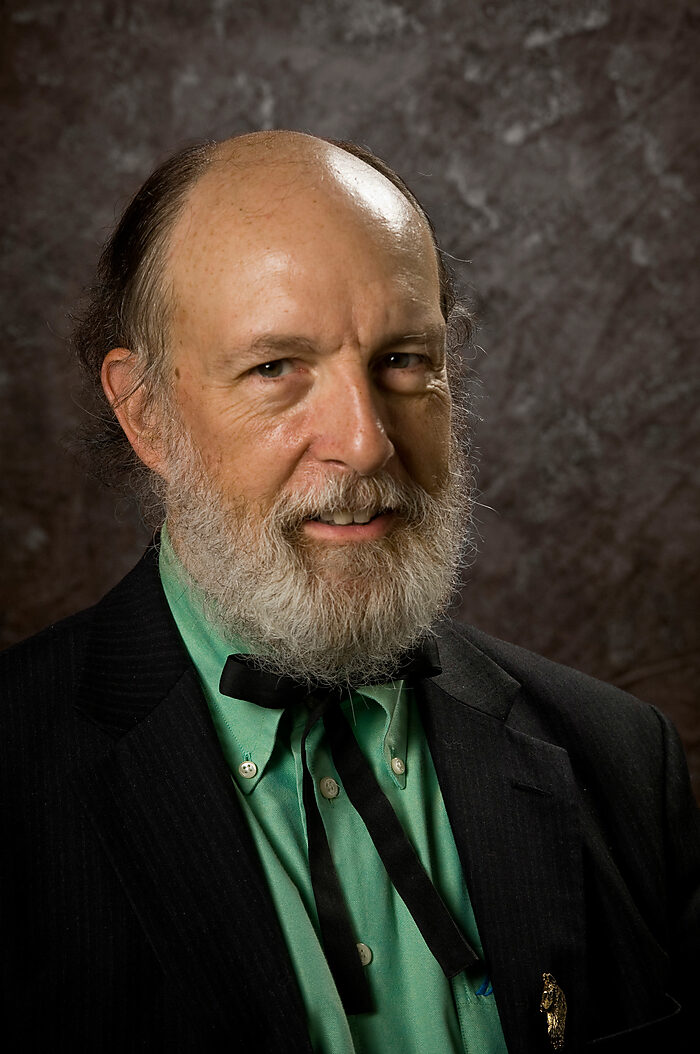 Randal O’Toole is a Cato Institute Senior Fellow working on urban growth, public land, and transportation issues. O’Toole’s research on national forest management, culminating in his 1988 book, Reforming the Forest Service, has had a major influence on Forest Service policy and on‐​the‐​ground management. His analysis of urban land‐​use and transportation issues, brought together in his 2001 book, The Vanishing Automobile and Other Urban Myths, has influenced decisions in cities across the country. In his book The Best‐​Laid Plans, O’Toole calls for repealing federal, state, and local planning laws and proposes reforms that can help solve social and environmental problems without heavy‐​handed government regulation. O’Toole’s latest book is Romance of the Rails: Why the Passenger Trains We Love Are Not the Transportation We Need. O’Toole is the author of numerous Cato papers. He has also written for Regulation magazine as well as op‐​eds and articles for numerous other national journals and newspapers. O’Toole travels extensively and has spoken about free‐​market environmental issues in dozens of cities. An Oregon native, O’Toole was educated in forestry at Oregon State University and in economics at the University of Oregon.

Transit Gets $14 Billion in Relief

Thanks to a $27 billion infusion of cash from Congress, transit agencies are getting 200 percent funding for carrying just 37 percent of the riders they used to carry, giving them no incentive to innovate or adapt to changing circumstances.

A proposal that the federal government should spend as much money on transit as it spends on highways is a terrible idea because highways are a hundred times more productive than transit and the taxes to support transit are mostly regressive, meaning they disproportionately harm low‐​income people.

Randal O’Toole discusses his blog post, “Time to Shut Down the DC Metro Rail,” on WRC NBC’s News 4 at 6 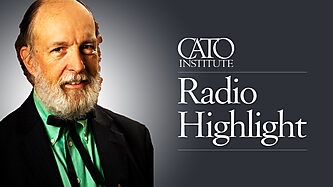 Randal O’Toole’s blog post, “The Smokey View from the Northwest,“ is cited on WNIS’ The Kerry and Mike Show 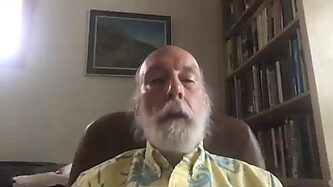 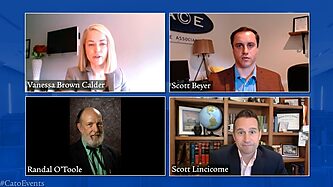 Romance of the Rails

Transit Gets $14 Billion in Relief

How the Met Council Misplans the Twin Cities

Taking Illinoisans for a Ride

Statement for the Record RE: Amtrak’s Response to COVID-19