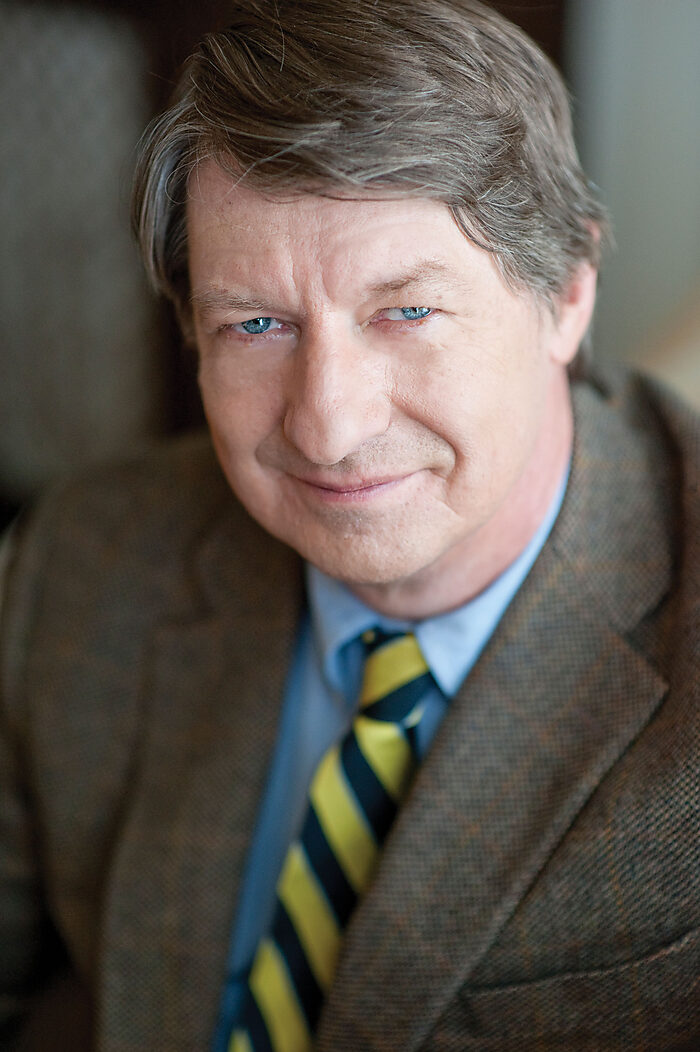 P.J. O’Rourke is America’s leading political satirist. Formerly the editor of the National Lampoon, he has written for such publications as Car and Driver, Automobile, American Spectator, Playboy, Esquire, Vanity Fair, House and Garden, The New Republic, The New York Times Book Review, Parade, Smart, Harper’s, and Rolling Stone. He is now a correspondent for the Atlantic.

O’Rourke’s books have been translated into a dozen languages and have been bestsellers worldwide. Three have been New York Times hardcover bestsellers: Parliament of Whores and Give War a Chance, both of which went to #1, and All the Trouble in the World. He is also the author of Eat the Rich, The CEO of the Sofa, and Peace Kills. 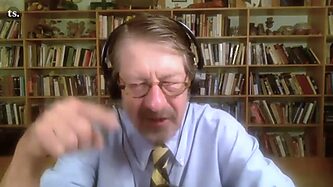 P.J. O’Rourke participates in the book event, “A Cry from the Far Middle,” at the Independent Institute 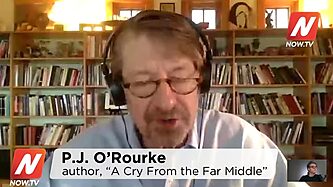 P.J. O’Rourke discusses social and political disconnects throughout the US on Now TV’s Keen On 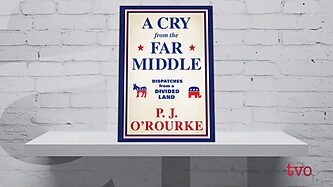 P.J. O’Rourke discusses his new book, “A Cry from the Far Middle: Dispatches from a Divided Land,” on TVO’s The Agenda with Steve Paikin

A Plague of ‘A’ Students

The Time to Be a Libertarian

The Problem Is Politics

The War of the We Against the Me

A Cry from the Far Middle: Dispatches from a Divided Land

City Seminar: On the Wealth of Nations