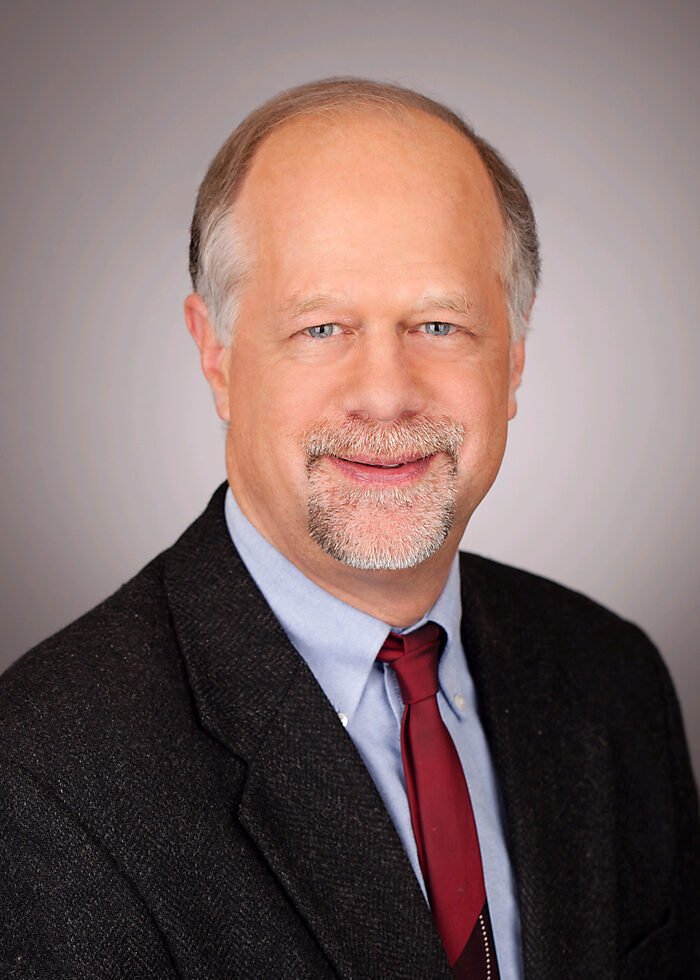 Lawrence H. White is a senior fellow at the Cato Institute’s Center for Monetary and Financial Alternatives and has been a professor of economics at George Mason University since 2009. An expert on banking and monetary policy, he is the author of The Clash of Economic Ideas (Cambridge University Press, 2012), The Theory of Monetary Institutions (Basil Blackwell, 1999), Free Banking in Britain (2nd ed., Institute of Economic Affairs, 1995), and Competition and Currency (New York University Press, 1989). He is co‐​editor of Renewing the Search for a Monetary Constitution (Cato Institute, 2015), and editor of The History of Gold and Silver (3 vols., Pickering and Chatto, 2000), Free Banking (3 vols., Edward Elgar, 1993), and The Crisis in American Banking (NYU Press, 1993). His articles on monetary theory and banking history have appeared in the American Economic Review; Journal of Money, Credit, and Banking; and other leading professional journals.

White received the 2008 Distinguished Scholar Award of the Association for Private Enterprise Education. He has been a visiting research fellow at the American Institute for Economic Research, a visiting lecturer at the Swiss National Bank, and a visiting scholar at the Federal Reserve Bank of Atlanta. He is a coeditor of the online journal Econ Journal Watch and hosts bimonthly podcasts for EJW Audio. He is a member of the Financial Markets Working Group of the Mercatus Center at George Mason University. He writes regularly for the Center for Monetary and Financial Alternatives publication Alt‐​M.

If Bitcoin will continue to thrive as an investment and medium‐​of‐​exchange‐​in‐​waiting “until the authorities do better” at managing fiat money (and at allowing financial privacy), then Bitcoin may thrive for a long time to come.

Postal Banking: An Idea Whose Time Has Returned?

An economist’s first question of any proposal for a government‐​sponsored enterprise is naturally: What’s the evidence that the existing market is inefficient? 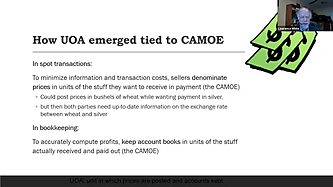 Lawrence H. White participates in the event, ”The Competitive Governance of Units of Account in the 21st Century,” hosted by the Center for Governance and Markets 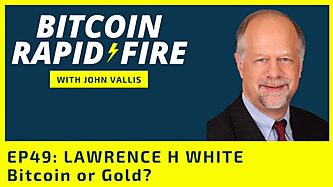 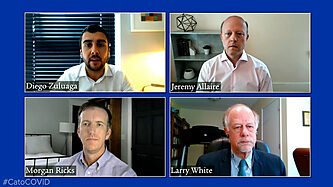 Renewing the Search for a Monetary Constitution

Competition and Currency: Essays on Free Banking and Money

Book Review: The Forgotten Depression — 1921: The Crash That Cured Itself

The German Miracle: Another Look

Postal Banking: An Idea Whose Time Has Returned?

Recent Arguments against the Gold Standard

Has the Fed Been a Failure?

How Did We Get into This Financial Mess?

The Federal Reserve and the Rule of Law

Political Economy of the Fed’s Unconventional Monetary and Credit Policies

The Curse of the War on Cash

A Century of the Federal Reserve: Success or Failure?