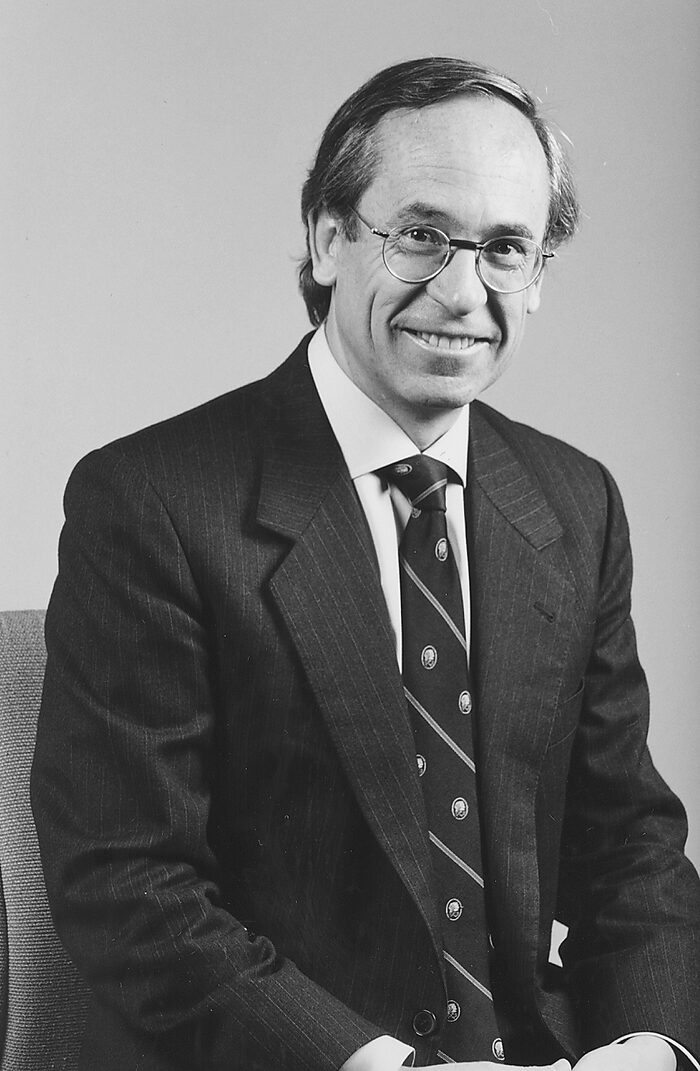 Distinguished senior fellow José Piñera is co‐​chairman of Cato’s Project on Social Security Choice and founder and president of the International Center for Pension Reform. Formerly Chile’s secretary of labor and social security, he was the architect of the country’s successful reform of its pension system. As secretary of labor, Piñera also designed the labor laws that introduced flexibility to the Chilean labor market and, as secretary of mining, he was responsible for the constitutional law that established private property rights in Chilean mines. Piñera now advises governments throughout the world on the establishment of personal account retirement systems. He has written for the Wall Street Journal, the Washington Post, the New York Times, Foreign Affairs, Wired, and several other publications. Piñera received an MA and a PhD in economics from Harvard University. 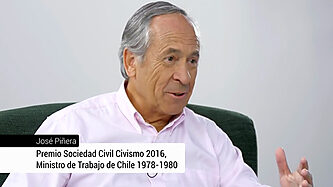 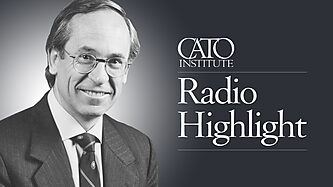 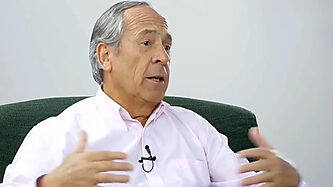 Europe: Either Bismarck or the Euro, but Not Both

Why Chile Is More Economically Free Than the United States

Empowering People: The Privatization of Social Security in Chile

President Clinton and the Chilean Model

Will the Pension Time Bomb Sink the Euro?

21st Annual Monetary Conference: The Future of the Euro

Privatizing Social Security: Beyond the Theory