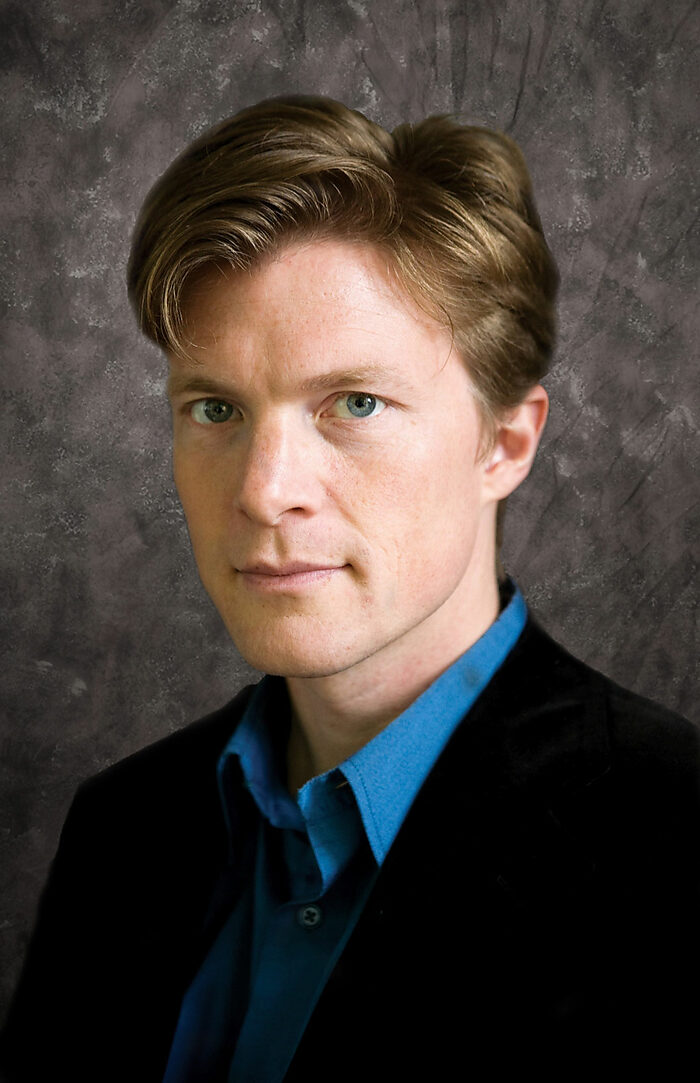 Johan Norberg is a senior fellow at the Cato Institute and a writer who focuses on globalization, entrepreneurship, and individual liberty. Norberg is the author and editor of several books exploring liberal themes, including Progress: Ten Reasons to Look Forward to the Future, named by the Economist as one of the best books of 2016; Financial Fiasco: How America’s Infatuation with Homeownership and Easy Money Created the Economic Crisis; and In Defense of Global Capitalism, originally published in Swedish in 2001 and since published in over twenty different countries. He is also the author of När människan skapade världen, 2006 (When Mankind Created the World), the coauthor of Ett annat Sverige är möjligt, 2006 (Another Sweden is Possible) and Global rättvisa är möjlig, 2001 (Global Justice Is Possible), and the coeditor of Frihetens klassiker, 2003 (The Classics of Freedom), all of which are available only in Swedish at this time. His personal website is http://​www​.johan​nor​berg​.net/.

Norberg has also been the writer and host of numerous television documentaries, on such subjects as globalization, India, energy, and Adam Smith. Many of them can be found at Free​to​Choose​.tv.

Norberg’s articles and opinion pieces appear regularly in both Swedish and international newspapers, and he is a regular commentator and contributor on television and radio around the world discussing globalization and free trade. Prior to joining Cato, Norberg was head of political ideas at Timbro, a Swedish free‐​market think tank, from 2003 to 2005. He then served as a senior fellow for the Brussels‐​based Centre for a New Europe during 2006. Norberg received his master’s degree from Stockholm University in the history of ideas.

In Sweden, Will Voluntary Self‐​Isolation Work Better Than State‐​Enforced Lockdowns in the Long Run?

There’s a lot of debate over the Swedish model of coronavirus response, but there are good reasons to think a Hippocratic approach to policy may pay off.

Johan Norberg discusses what history can teach us about pandemics on Hur Kan Vi? (How Can We?) 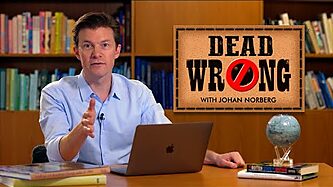 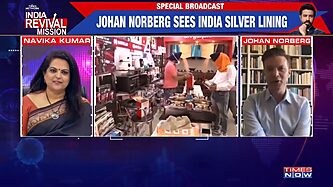 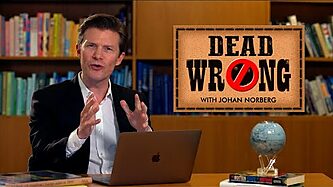 In Defense of Global Capitalism

In Sweden, Will Voluntary Self‐​Isolation Work Better Than State‐​Enforced Lockdowns in the Long Run?

The 2010s Have Been Amazing

If You Want To Be Loved, Try Being a Swede

The Klein Doctrine: The Rise of Disaster Polemics

GDP and its Enemies: the Questionable Search for a Happiness Index

Entrepreneurs Are the Heroes of the World

Progress: Ten Reasons to Look Forward to the Future