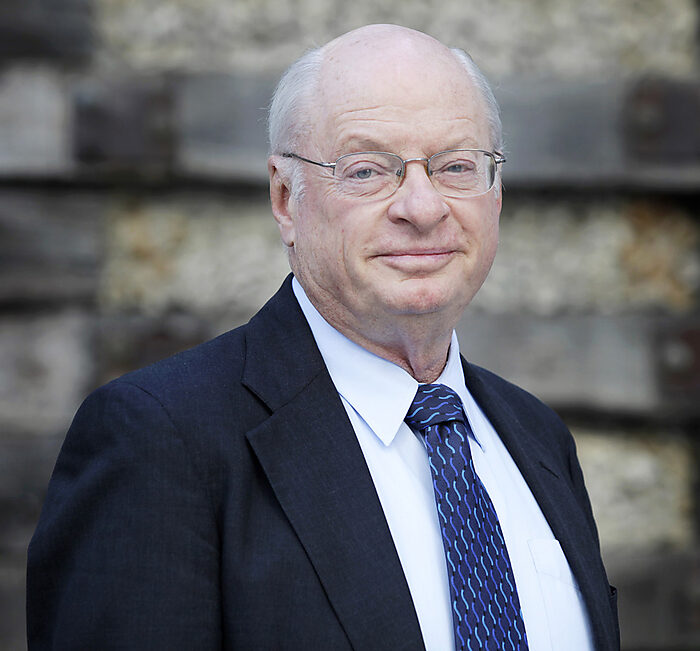 Jerry L. Jordan is an adjunct scholar at the Cato Institute, and served as president of the Federal Reserve Bank of Cleveland from 1992 to 2003. He was a member of President Reagan’s Council of Economic Advisers and also served on the U.S. Gold Commission. Jordan began his professional career at the Federal Reserve Bank of St. Louis, where his last position was senior vice president and director of research. On leave of absence from the St. Louis Fed, he served in 1971 – 72 as a consultant to the Deutsche Bundesbank in Frankfurt. Jordan has also held the position of chief economist for two commercial banks as well as dean and professor of economics at the University of New Mexico. Jordan formerly served as president and director of the National Association of Business Economists and director of the Western Economic Association. Professionally, he a member of the Mont Pelerin Society, a senior fellow of the Fraser Institute, and president of the Pacific Academy for Advanced Studies.

Jordan holds a PhD in economics from UCLA and honorary doctorates from Denison University, Capital University, and Universidad Francisco Marroquin.

In the End, the Forces of Wealth Creation Will Dominate Those of Wealth Redistribution

The Role of Gold in a Market‐​Based Monetary System