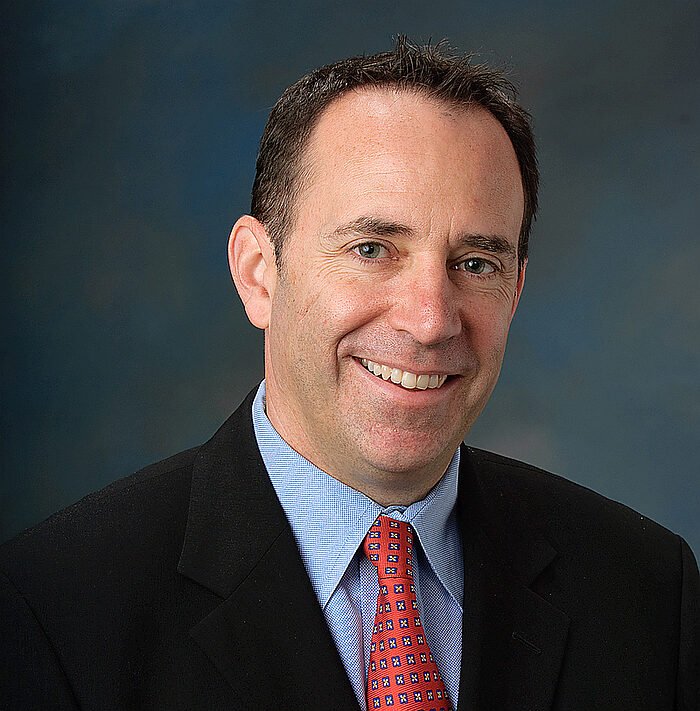 Brannon has a PhD in economics from Indiana University and a BA in math, Spanish, and economics from Augustana College in Rock Island, Illinois. He also runs the Savings and Retirement Foundation and the Prosperity Caucus.

How Are Generics Affecting Drug Prices?

By Ike Brannon and Devorah Goldman. 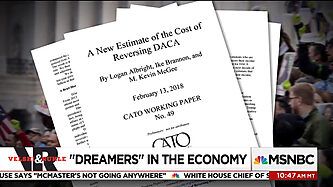 Ike Brannon discusses his paper, “A New Estimate of the Cost of Reversing DACA,” on MSNBC’s Velshi & Ruhle

Bad Rules Can Cost Money Even Before Being Implemented

A New Estimate of the Cost of Reversing DACA

The Paths to Mortgage Finance Reform and Their Budgetary Implications

By Ike Brannon and Mark A. Calabria. March 18, 2014.
END_OF_DOCUMENT_TOKEN_TO_BE_REPLACED

Drug Rebates Do Not Increase Costs to Consumers

How Are Generics Affecting Drug Prices?

What Does the OMB Memo Mean for Review of Independent Agency Actions?

Financial Crisis and Reform: Have We Done Enough to Fix the Government‐​Sponsored Enterprises?

Obstacles to Organ Donations: The Dire State of Kidney Transplantation