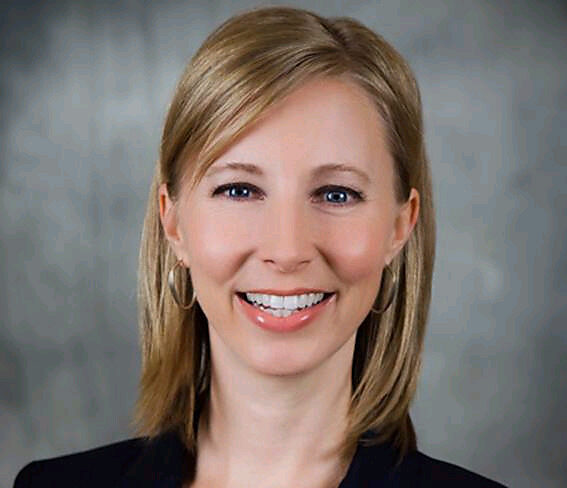 Darcy Ann Olsen was director of education and child policy at the Cato Institute where she explored education reform policies and private initiatives to strengthen our K-12 educational system. She has extensively examined children’s issues and has been a voice that emphasizes the importance of family responsibility for raising and educating children. Olsen has sought the transfer of education from failing bureaucracies toward parents and innovative school choice. She is an authority on education tax credits, scholarship funds, vouchers, education savings accounts, school privatization and commercial schools. Prior to joining Cato Olsen served as a transitional house manager for the D.C. Coalition for the Homeless. She has testified before Congress and appeared on numerous programs, including NBC’s Today Show, public television’s NewsHour with Jim Lehrer, the CBS Evening News with Dan Rather, NBC’s Nightly News, CNN’s Inside Politics, Fox News Channel’s O’Reilly Factor, ABC’s Politically Incorrect with Bill Maher, and CBS’s The Early Show. Her opinions have been found on the pages of USA Today, the Washington Times, Investors Business Daily and The Weekly Standard. Olsen holds a bachelor’s degree from the School of Foreign Service at Georgetown University and a master’s degree in international education from New York University.

Fiscal Analysis of a $500 Federal Education Tax Credit to Help Millions, Save Billions

Reclaiming Our Schools: Increasing Parental Control of Education through the Universal Education Credit

How Uniformity Deals with Diversity: Does One Size Fit All?