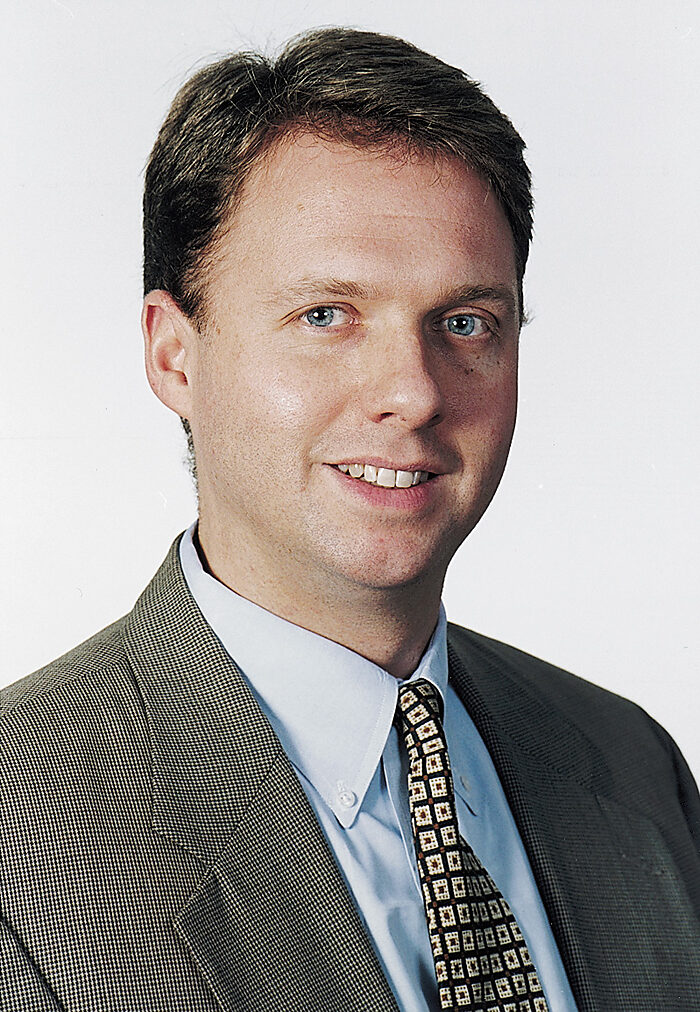 Andrew Biggs is a former Social Security analyst and Assistant Director of the Cato Institute’s Project on Social Security Choice. Prior to joining Cato he was Director of Research at the Congressional Institute in Washington, D.C. (where he remains a Fellow), and a staff member for the House Banking and Financial Services Committee. He holds a Bachelor’s degree from the Queen’s University of Belfast, Master’s from Cambridge University and Ph.D. from the London School of Economics and Political Science.

In 2001 Biggs served as a staff member for the President’s Commission to Strengthen Social Security, and in 2002 he was appointed by the Bush administration as a delegate to the National Summit on Retirement Savings and addressed the United Nations International Conference on Financing for Development. He has been published or quoted in the New York Times, Washington Post, Washington Times, Los Angeles Times, Investors Business Daily, Wall Street Journal, USA Today, CNN, CNNfn, Fox News Channel, Bloomberg Television, National Review, and others. 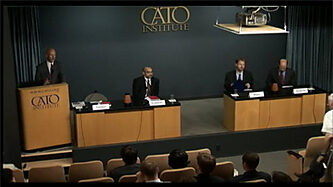 Failing by a Wide Margin: Methods and Findings in the 2003 Social Security Trustees Report