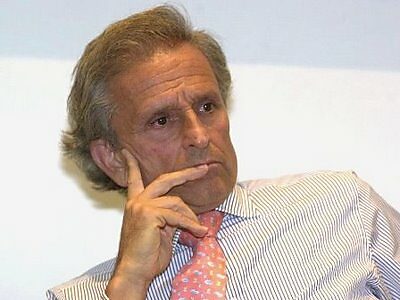 Alberto Benegas Lynch, Jr. is the author of sixteen books and is a Professor of Economics at the University of Buenos Aires. He is also President of the Department of Economics of the National Academy of Sciences and member of the National Academy of Economic Sciences, both in Argentina. Lynch is the Former Doctorate Director of the Department of Economics of La Plata National University and, for twenty three years, Rector of ESEADE (Graduate School in Economics and Business Administration) where he is Professor Emeritus. He is also a former economic advisor to the Buenos Aires Stock Exchange, Argentina’s Chamber of Commerce, the Interamerican Council of Commerce and Production and to Argentina’s Agricultural Society. Lynch is a former member of the Board of the Mont Pelerin Society, member of the Advisory Council of the Institute of Economic Affairs (London), Adjunt Scholar of Cato Institute (Washington DC), has received honorary degrees from Argentina’s and foreign Universities and is member of the Institute for the Methodology of Social Sciences at the National Academy of Moral and Political Sciences, in Buenos Aires.

His Spanish‐​language articles can be found here.

Alberto Benegas Lynch participates in the webinar, “Baptism and meaning of the liberal tradition,” hosted by UNIVERSIDAD del CEMA 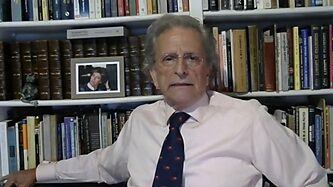 Alberto Benegas Lynch participates in the event, “Reflections on the encyclical Fratelli Tutti of Pope Francis,” hosted by the Fundación Libertad y Progreso 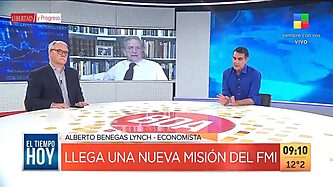