Six years after its enactment, Obamacare remains one of the most controversial, divisive, and enduring political issues in America. In Unraveled: Obamacare, Religious Liberty, and Executive Power, Professor Josh Blackman argues that, to implement the law, President Obama has broken promises about cancelled insurance policies, exceeded the traditional bounds of executive power, and infringed on religious liberty. At the same time, conservative opponents have stopped at nothing to unravel Obamacare, including a three-week government shutdown, four Supreme Court cases, and 50 repeal votes. This legal thriller provides the definitive account of the battle to stop Obamacare from being “woven into the fabric of America.” Unraveled is the much-anticipated follow-up to the critically acclaimed Unprecedented: The Constitutional Challenge to Obamacare (2013), which told the story of the individual-mandate litigation. Together, these two books showcase unparalleled access — Blackman has interviewed all the principals save the Supreme Court justices themselves — and a compelling narrative that reads like a legal thriller. Join us for a book forum that will discuss the past, present, and the future of Obamacare in our gridlocked government. 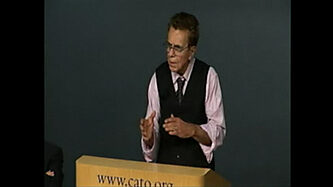 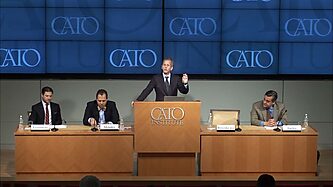 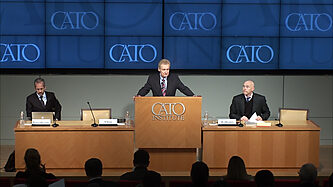