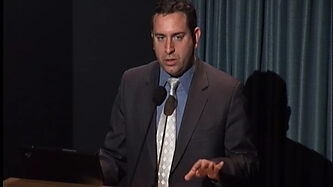 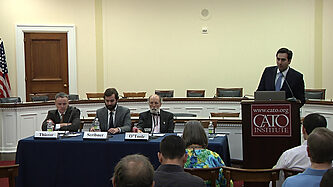 The End of Transit and the Beginning of the New Mobility: Policy Implications of Self‐​Driving Cars 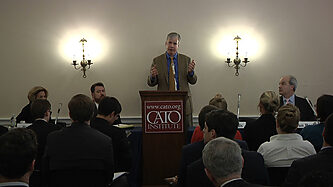