Between January and March 2015, U.S. Special Operations forces deployed to over 80 countries. Although many of these deployments focused on training exercises or advisory roles, it is an astounding measure of the scope of the U.S. military’s involvement around the world. U.S. forces are engaged in active conflict in at least 6 countries, ranging from the well‐​known (Iraq; Afghanistan) to the largely invisible (Somalia; Yemen).

The public often seems blissfully unaware of America’s wars, reflecting a blurring of the line between war and peace. The ubiquity of the “Global War on Terror,” the emergence of non‐​state actors, and technological advances have contributed to a situation in which the United States is involved in a range of conflicts around the world, most of which are invisible to the people who pay for them.

What is the nature and scope of America’s involvement in these conflicts? Does lack of public awareness impact U.S. national security debates? And does U.S. involvement actually serve U.S. interests? Join our panelists for a discussion of these questions in the context of three “invisible” wars: Yemen, Pakistan, and Somalia. 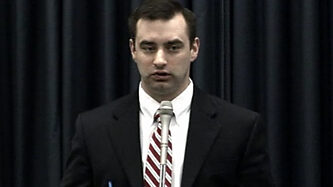 How Overreaction and Misdirection Play into the Strategy of Terrorism

Featuring Christopher A. Preble and David Rittgers. May 11, 2009. 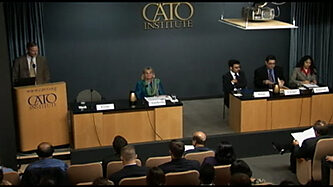 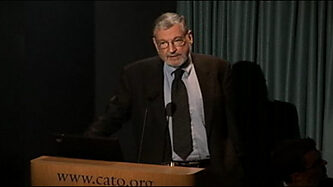