Sallie James is a policy analyst with Cato’s Herbert A. Stiefel Center for Trade Policy Studies. James writes and speaks on a variety of trade topics, with a research emphasis on the subject of agricultural trade policy.

Before joining Cato in 2006, James was an executive officer in the Office of Trade Negotiations in the Australian Government’s Department of Foreign Affairs and Trade, working on industrials market access negotiations. Prior to that she was a Senior Policy Adviser in the Australian Government’s Department of Agriculture, Fisheries and Forestry. She held numerous research and teaching assistant positions while studying.

Her articles have been published in the San Francisco Chronicle, Orange County Register, the Milwaukee Journal Sentinel, the Minneapolis Star Tribune and other American newspapers as well as the Australian Journal of Agricultural and Resource Economics and the European Review of Agricultural Economics. James has appeared on BBC World, CNBC, MSNBC, CNN, Fox News Channel, Bloomberg TV, NPR, and other TV and radio outlets. 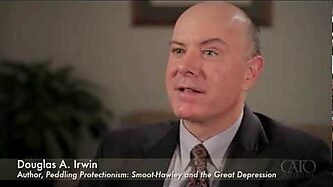 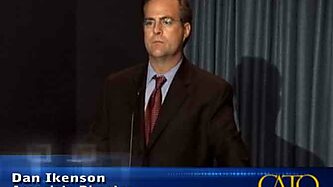 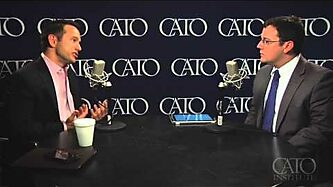