Given current concerns about the COVID-19 virus, Cato is not hosting live audiences for events. This event is postponed to September 10, 2020. If you are still interested in attending in person or watching the live webcast, please register for the new date at the buttons below. 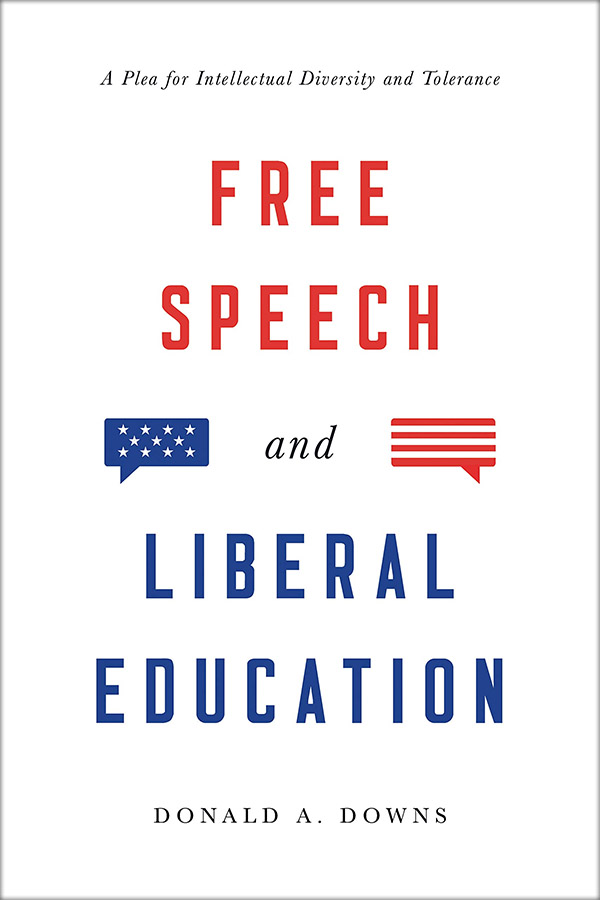 The status of free speech and academic freedom at U.S. colleges and universities has become an explosive issue. Reports of disruptions, disinvitations of speakers, and a host of bureaucratic new speech-inhibiting policies emanate from college campuses that were once considered bastions of free speech advocacy.

Critics claim that these actions and measures have smothered the open and honest discourse, inside and outside the classroom, that is so necessary for a meaningful and vibrant education. Others consider the fears of crisis overblown, discerning the harms as less extensive in the vast domain of higher education than critics acknowledge.

Drawing on his extensive research, teaching, and practical experience as a free speech and academic freedom leader at the University of Wisconsin–Madison and nationwide, Donald A. Downs portrays the university as an “intellectual polis” where free and honest academic discourse should pervade. His unique approach addresses the experiential, empirical, strategic, and philosophical dimensions at stake.

Downs’s new book, Free Speech and Liberal Education: A Plea for Intellectual Diversity and Tolerance, published by the Cato Institute, dissects the nature, extent, and causes of speech suppression, emphasizing the need for intellectual diversity and the importance of robust free speech and academic freedom.

On Thursday, September 10, Downs will be joined by his former student Katie Harbath, now at Facebook, Jason Kuznicki, editor of Cato Books, Nadine Strossen, Past President of the American Civil Liberties Union, and Robby Soave, senior editor of Reason Magazine and author of Panic Attack: Young Radicals in the Age of Trump, for a conversation about how attitudes toward free speech have evolved on college campuses and what the future holds for academic freedom and liberal education. 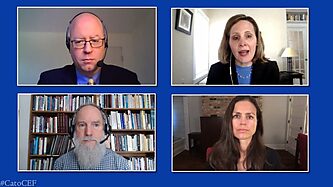 Featuring Colleen Cowles, JD, author of War on Us: How the War on DrugsandMyths about Addiction Have Created a War on All of Us; moderated by Jeffrey A. Singer, MD, Senior Fellow, Cato Institute.