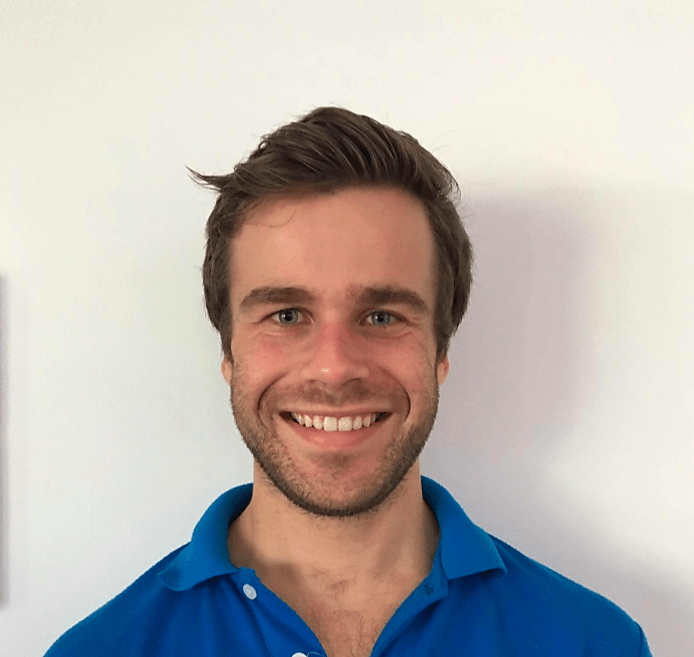 I got to know the Cato Institute through its online presence when I became interested in the liberty movement in my first year at university. Soon after, I began following Cato’s publications, events, and podcasts and found I was learning more than I did going to class.

I only decided I’d like to apply for an internship at Cato after speaking to a former intern at a student conference held by the Centre for Independent Studies – an Australian classically liberal think tank. I then met up with some more former interns while I was on exchange at Rutgers University in New Jersey who all urged me to apply. What really attracted me to Cato in particular was being able to learn from the best and brightest policy scholars in Washington, DC.

I credit my Cato internship with deepening my understanding of libertarian philosophy and how it applies to more specific policy areas like town planning, monetary policy, and environmental regulation.

Although I was fairly a strong libertarian before coming to Cato, my internship helped me appreciate the shades of grey and differences between various subsets of libertarianism. Cato taught me to be a more skeptical thinker.

I’ve recently taken on a new project with the Menzies Research Centre, an Australian classically liberal think tank, which will examine different policy responses to automation and artificial intelligence. The aim of the project is to shed light on the risks of government adopting interventionist policy responses to the impact automation is going to have on the labor market.

I’m also working for another Australian think tank, the Institute of Public Affairs, as a campus recruitment coordinator while I complete my law degree. My main job in this role is to host pro‐​liberty speakers on campus and sign up young members to the think tank.

Earlier this year, I delivered a lecture for the Centre for Independent Studies on labor market reform, which was later published as a research paper and featured in the Australian Financial Review.

After finishing at Cato, I worked as Executive Director for the HR Nicholls Society – an Australian labor market think tank – for one year. In this role I wrote op‐​eds for some of Australia’s leading newspapers and was featured on TV and radio.

I also write regularly for the Spectator Magazine on current affairs, politics, and just about anything.

Interning at Cato is a fantastic way to stand out from your peers and definitely lends you some credibility if you don’t already have a wealth of experience. I’ve always found most opportunities aren’t found by submitting a CV through a job website. You need to be proactive, build your network, and have the confidence to put yourself out there. Within a week of arriving back in Australia from Cato, I was given a contract to write a 28,000 word report on how regulation was destroying Australia’s construction sector by going to a drinks function and swapping numbers with someone who happened to be well connected.

I think that libertarians sometimes spend too much time making an argument based on their belief in a principle while not paying enough attention to hard evidence. The risk here is that people who aren’t political – most of the population – are able to point‐​blank dismiss the argument at face value if they don’t share that particular belief.

I find this often plays out in debates about immigration. In my experience, telling a European concerned about mass immigration from the Middle East that borders are merely a ‘statist construct’ is unlikely to be very persuasive. What’s far more compelling is clear evidence demonstrating that immigration generally benefits everyone and that fears surrounding crime are usually misrepresented or overblown.

I used to strongly oppose any form of campaign finance regulation, including disclosure. Now, I’m less certain. I think that without rules requiring the disclosure of political donations, it becomes almost impossible to detect corruption and untoward influence peddling. I’m also wary of allowing foreign individuals or companies to donate to parties or candidates. Investigations by Australia’s security agencies earlier this year revealed that billionaire members of the Chinese Communist Party, who were generous donors to the two major political parties, had fairly unscrupulous intentions. In this instance, I now think banning donations from non‐​residents and non‐​citizens is a reasonable and proportionate response to a genuine threat to the integrity of the democratic system.

I suppose the staunch libertarian response to my view is that the government shouldn’t have enough decision‐​making power for it to be worthwhile for people to buy influence. I don’t disagree. But at least for now, that’s not the world we live in.

I think the advances we’re seeing in tech will be increasingly difficult for government to regulate, and control. Sharing economy platforms like Uber and Airtasker are well‐​known examples of what I think we’re likely to see on a much greater scale. Blockchain technologies are also shaping up to be an interesting challenge to the state’s monopoly over monetary policy.