Whenever gasoline prices are on the rise, so is the political interest in the Strategic Petroleum Reserve, the largest single stockpile of crude oil in the world. Some argue that part of its approximately 700 million barrels should be released into the market to help relieve high prices at the pump. Others argue that the Reserve should be carefully husbanded for use in a future crisis. Jerry Taylor, author of “The Case against the Strategic Petroleum Reserve,” questions the very need for the SPR and calls not for release, but for total liquidation. Economist Steve Hanke argues that, if we’re going to have an SPR, it should be reformed so that it can play a constructive role in crude oil markets. 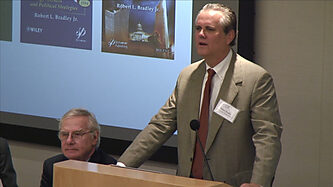 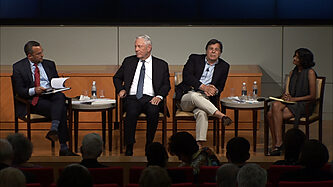