WAS THE FED A GOOD IDEA?

CATO’S 31ST ANNUAL MONETARY CONFERENCE — WAS THE FED A GOOD IDEA? — will bring together some of the world’s leading scholars and policymakers to consider the record of the Federal Reserve since its establishment in December 1913. The Great Depression left a black mark on the nation’s central bank and the Great Recession has vastly expanded the bank’s powers. In 1913, the dollar was defined in terms of gold. Today we have a pure fiat money and the Fed is the largest buyer of U.S. public debt, enabling the federal government to live beyond its means. Would we have been better off adhering to the rules of a gold standard? This conference will address that issue by examining the regulatory record of the Fed, discussing the constitutional basis for adhering to a convertibility principle, and by making the case for a National Monetary Commission to consider alternatives to the current regime.

Please join our distinguished speakers on Thursday, November 14, to discuss these and related issues. 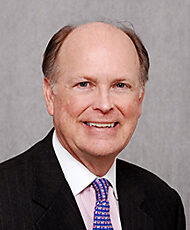 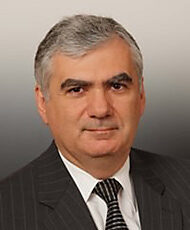 Athanasios Orphanides
Professor of the Practice of Global Economics and Management, MIT Sloan School of Management 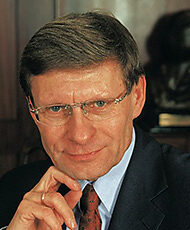 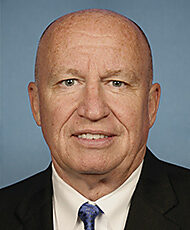 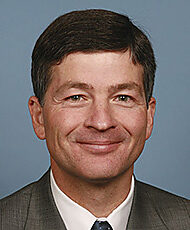 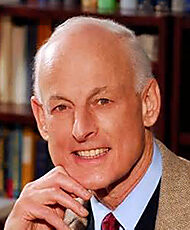