While You Were Watching the Economy, Health Care, Wars… 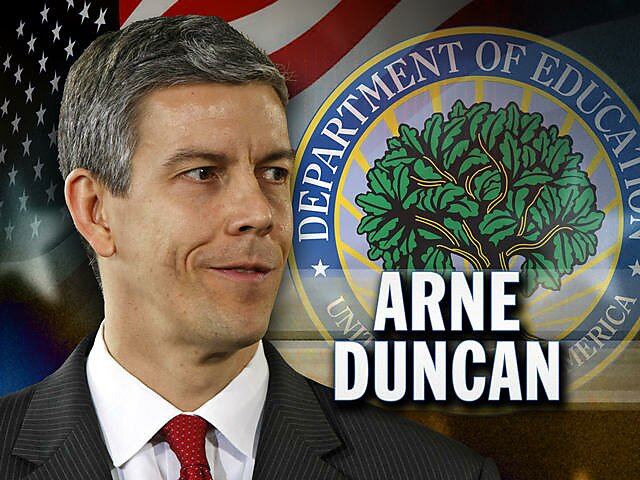 …the federal government was taking over education. At least, it was moving a lot further in that direction, with Secretary of Education Arne Duncan wielding billions of “stimulus” dollars to coerce states to do Washington’s bidding. And that’s not just my take. It’s also the New York Times’:

Mr. Duncan is a man in a hurry. He has far more money to dole out than any previous secretary of education, and he is using it in ways that extend the federal government’s reach into virtually every area of education, from pre‐​kindergarten to college.

Race to the Top. SAFRA. National standards. For well over a year, we at the Center for Educational Freedom have issued warnings about all of these escalations of utterly unconstitutional federal power in education, but it has been nearly impossible to cut through all of the huge, non‐​education stories to get much notice.


Unfortunately, the hits just keep on coming. While the nation is fixated on oil in the Gulf of Mexico and the supposed evils of Wall Street, the administration continues to change the constantly moving target that is the Race to the Top program, now essentially offering individual districts in California a chance to compete in RTTT round two. This despite states explicitly being identified as THE competitors in the current RTTT. It almost makes you conclude that you just can’t trust anything you’re told about RTTT by the administration, and that there is no good reason for any state to expect a fair race.


Thankfully, there is some good news to report. According to the Times, the ever‐​expansive Department of Education is now about as popular as the tax man — but not quite:

A new survey by the Pew Research Center found distrust of government at its highest level in 30 years. Of all federal agencies, the department of education’s approval rating had fallen most sharply, to 40 percent from 61 percent in 1998. In fact, the department got the lowest rating of any federal agency, including the Internal Revenue Service.

And that is with ED operating largely under the radar. Imagine if people actually knew what Duncan and company were doing!