We’re Shocked at the Actions of the Agency We Rigorously Oversee! 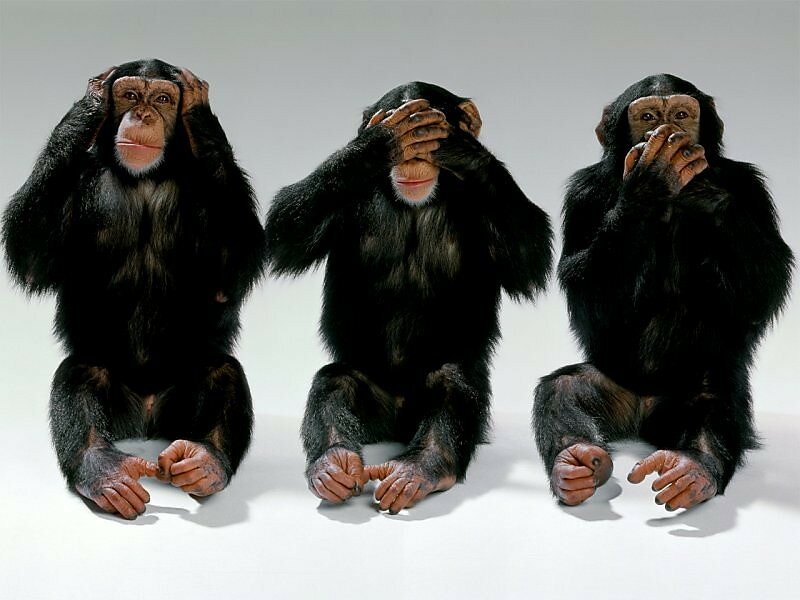 That tune you hear is the sound of an ice cream truck arriving in Hades: Following vigorous denials that President Obama knew anything about U.S. eavesdropping on German Chancellor Angela Merkel or other allied leaders, Sen. Dianne Feinstein (D-NSA), has issued a blistering statement calling for a comprehensive review of intelligence programs:

Unless the United States is engaged in hostilities against a country or there is an emergency need for this type of surveillance, I do not believe the United States should be collecting phone calls or emails of friendly presidents and prime ministers. The president should be required to approve any collection of this sort.


It is my understanding that President Obama was not aware Chancellor Merkel’s communications were being collected since 2002. That is a big problem.


The White House has informed me that collection on our allies will not continue, which I support. But as far as I’m concerned, Congress needs to know exactly what our intelligence community is doing. To that end, the committee will initiate a major review into all intelligence collection programs.

As many have noted, it’s a little odd that surveillance of a foreign leader is more disturbing to Feinstein than bulk collection of her own constituents’ information. In part, Feinstein simply seems displeased that she wasn’t apprised of the surveillance—reminding us that perhaps the only really unforgivable intelligence sin is failing to show proper respect to a committee chair.


It’s also a recognition of the serious problems posed by international blowback against NSA’s overreach. American intelligence agencies have long benefitted enormously from the fact that foreign Internet traffic—even between two foreign countries—flows through the United States, and that American Internet services and Web hosts are extremely popular with foreign users and companies. Now, Brazil and other countries are mulling legislation that would require data be stored in their own jurisdictions, along with limitiations on intelligence sharing.


Beyond the economic harms this would impose—one recent study estimates the potential losses to American cloud computing firms at up to $35 billion over three years—it’s clearly contrary to the interests of the intelligence community itself to lose that access. It’s another reminder that the flourishing global Internet depends, to a great extent, on trust—and we may be starting to see the long‐​term consqeuences of undermining that trust.


Above all, though, it reminds us again that frequent claims that NSA’s activities are subject to “rigorous oversight by all three branches of government” really just mean that the Intelligence Committees get a fairly limited and rosy view of whatever programs the intelligence community sees fit to brief them on.


The global surveillance apparatus is so vast and complex that Congress, the FISA Court, and even the NSA itself cannot really hope to comprehend the entire system. As Director of National Intelligence James Clapper once told Congress, “There’s only one entity in the universe that has visibility on all [Special Access Programs]: That’s God.” Which, presumably, makes the Almighty a security risk: Recent reports allege that NSA has been wiretapping the pope as well.