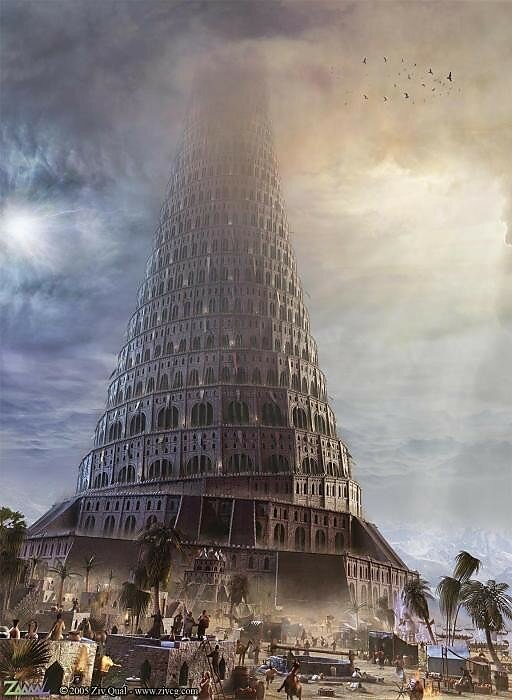 
When Washington passed the so‐​called “stimulus” bill, with its tens‐​of‐​billions for K-12 education, we were warned that the money wouldn’t just provide a one‐​time infusion of supposedly economy‐​saving cash. No, it would furnish a towering new spending floor for already super‐​funded government schools and numerous other beneficiaries.


Well here come the sky lifts again. According to Education Week, Senator Tom Harkin (D-IA) is pushing legislation that would pile $23 billion in new federal funding into education once the stimulus cash dries up. And this money — which, of course, we don’t actually have – is intended not only to protect the jobs of teachers and other staff, but add even more employees to the obscene jobs program that is public schooling.


Would this be a good time to mention that the Constitution gives the federal government zero authority to fund or control education? Oh, who cares about that?