Seattle Millennials Should Move to Houston

The Seattle Post-Intelligencer says it has found the best Seattle homes for Millennials. Judging by the former paper's suggestions, Seattle Millennials should move to Houston. Houston may not have Mt. Rainier, but it has beautiful lakes, a sea coast that is just about as nice as Washington's (though not as nice as Oregon's), and most important, it doesn't have urban-growth boundaries which means it has much more affordable housing. 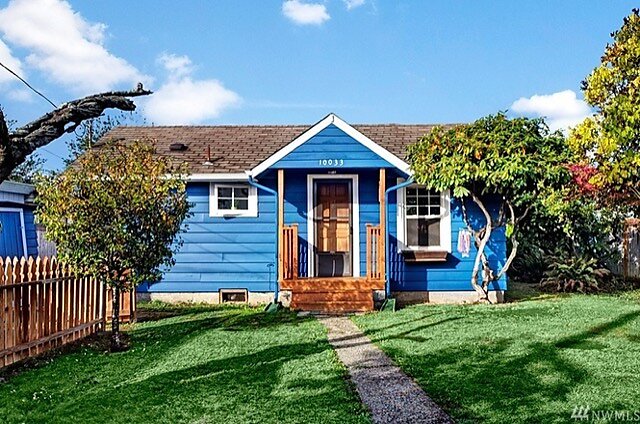 Click any photo to go to the listing for that property.

The P-I's first suggestion is a 720-square foot, two-bedroom, one-bath home on a 5,000-square-foot lot. On the plus side, the living room has hardwood floors. On the minus side, the asking price is $259,950--and if Seattle's housing market is anything like Portland's, it will go for more than that. At the asking price, the cost is $361 per square foot. 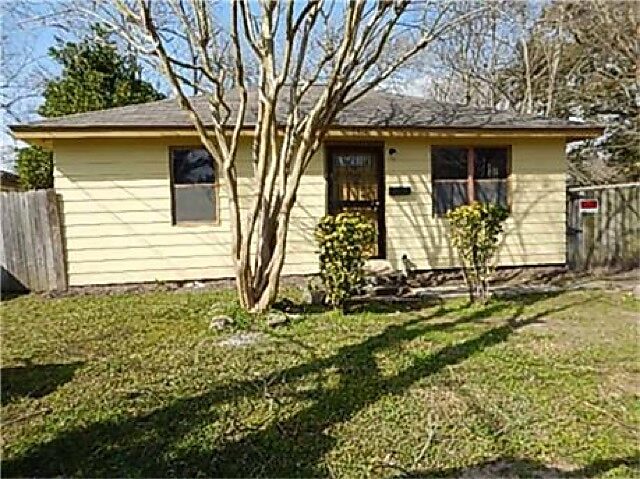 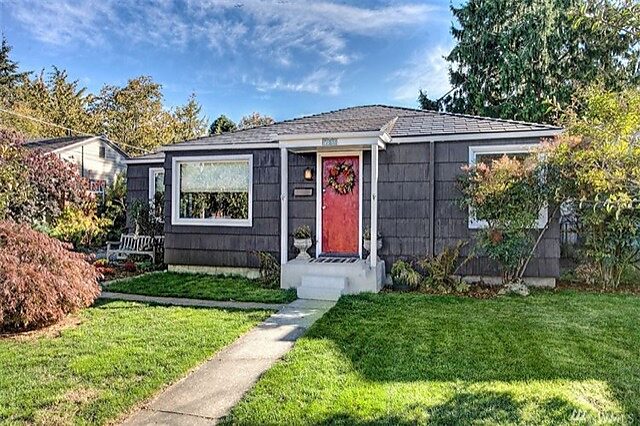 The P-I's next suggestion is this cute little home in North Seattle. At 770 square feet, it is only a little larger than the first one, but has hardwood floors throughout, plus a covered patio and a firepit in the backyard. The lot is about 6,500 square feet. The owners are asking a mere $349,000, which--if you can get it for that--is $453 a square foot. 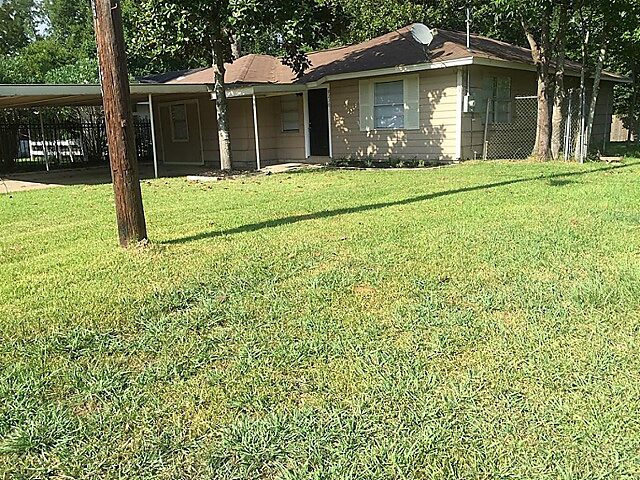 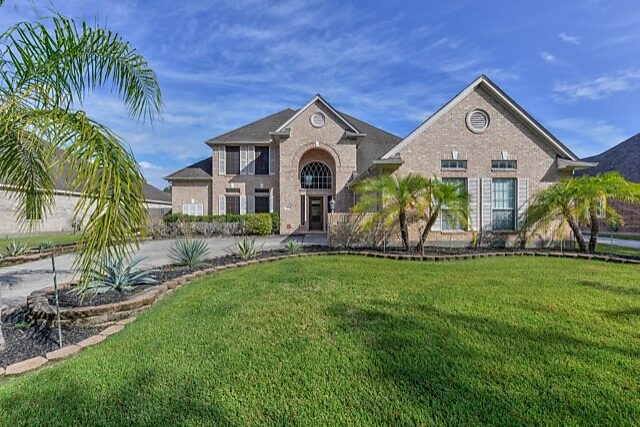 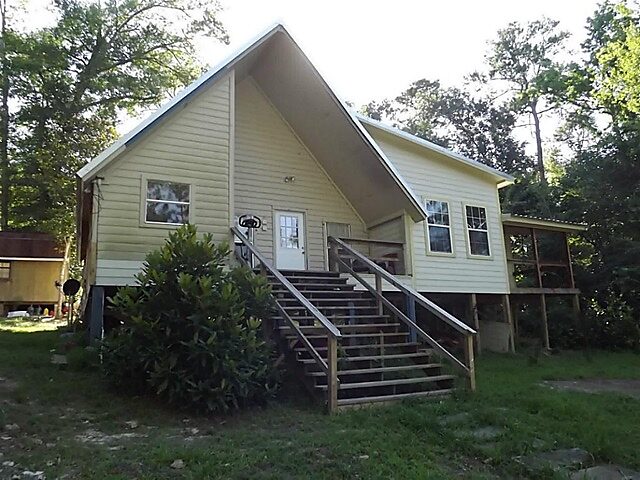 Or perhaps you don't mind living in a smaller house, but like the idea of getting away to a lake now and then. If so, buy a smaller home in Houston for $100,000 or so and then also buy this home on Lake Tristan, which is about two hours from downtown Houston--perfect for weekend getaways. 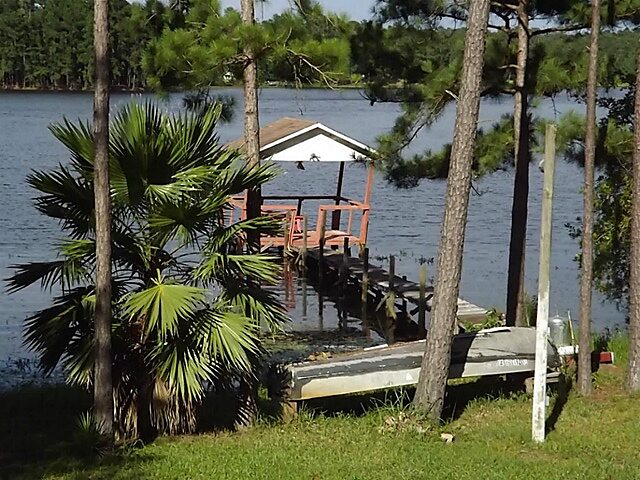 The house is 716-square-feet with two bedrooms and two baths and has its own dock on the lake, as shown above. While it looks like the gazebo over that dock could use a little work, the house itself is in great shape and being offered for just $99,500, or $139 per square foot. This plus either of the less expensive home in Houston would cost far less than the least expensive home suggested by the P-I. 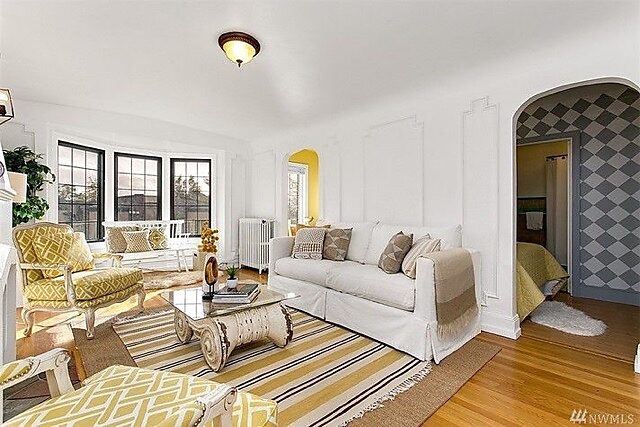 The Post-Intelligencer has one more suggestion, this condominium that has been carved out of what looks like a remodeled apartment building in the popular Capitol Hill neighborhood. It has hardwood and tile floors, and it includes a free exercise program: since it is on the top floor, you get to do stair climbs every day. The 1-bedroom, 1-bath condo is just 499 square feet, so you won't have to do a lot of housekeeping, and it comes with a parking space--for your bicycle. The price is only $285,000 ($571 per square foot), plus annual maintenance fees of $356. 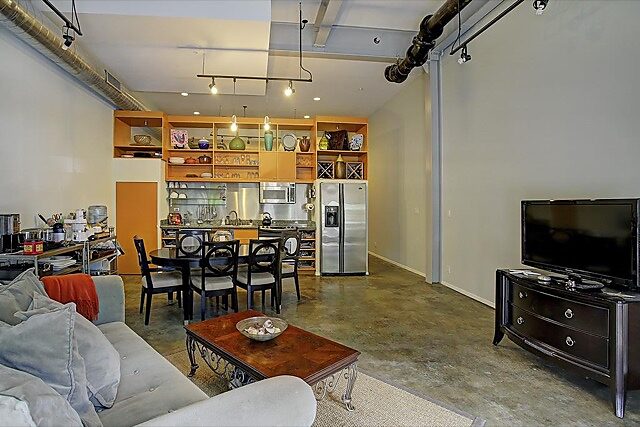 If you like the idea of a condominium near downtown, let me suggest this beautiful loft in Houston's Eado (east of downtown) neighborhood, which claims to be the "Art & Soul of the City." At 1,449 square feet, plus carport parking that's actually big enough for your car, the two-bedroom, two-bath loft is nearly three times as big as the one on Capitol Hill. The kitchen features granite and stainless steel while the bathroom is also granite. Maintenance fees are slightly higher at $403 per year, but that's more than offset by the lower price of $249,500 ($172 per square foot).

The good news is that Seattle Millennials don't have to move to Houston to find affordable housing. All they have to do is convince the Washington legislature to repeal the state's growth-management law and King County to repeal its growth-management plan and urban-growth boundary. Once that is done, Seattle prices will soon be as affordable as Houston's.

Puget Sound Millennials who don't want to wait the millennium or so that it will take for that to happen but who just have to live near the mountains might consider Boise, Colorado Springs, or another Rocky Mountain location. According to Coldwell Banker, a 4-bedroom, 2-bath, 2,200-square-foot home in Houston costs about $274,000, while in Seattle it is $726,000. The same-sized home in Boise would be $273,000; Colorado Springs is $252,000; and Logan, Utah is $188,000. For about the price of the 770-square-foot house in Seattle, you could buy a $179,000 home that is three times that large in Casa Grande, Arizona and another in Great Falls, Montana, and enjoy Montana winters and Arizona summers, or, if you prefer, the other way around.