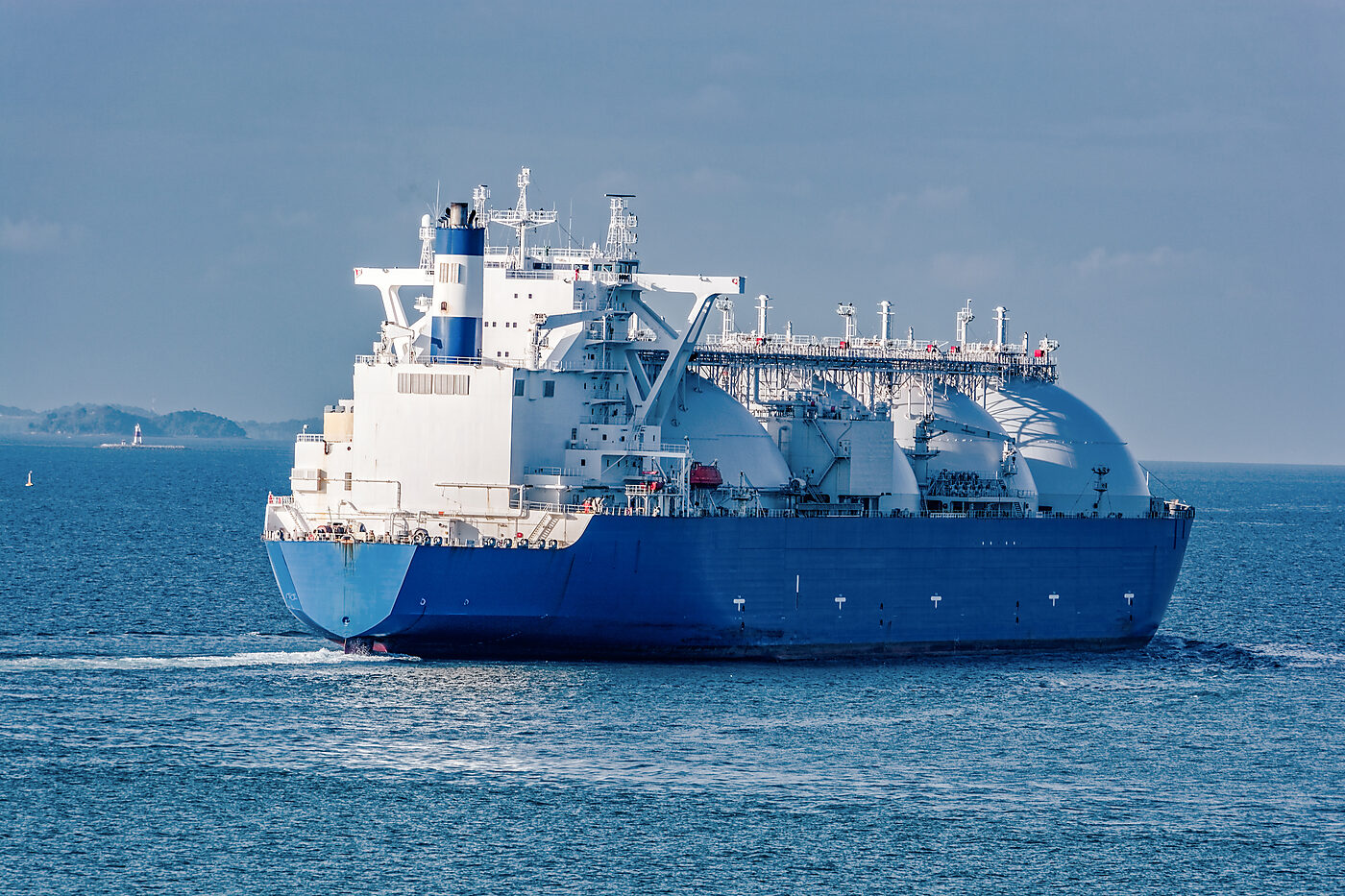 In 2017 the United States reached a milestone: for the first time since 1957 the country was a net exporter of natural gas. Today ships laden with U.S.-produced liquified natural gas (LNG) travel the globe delivering their cargo everywhere from Japan to Jordan and Spain to South Korea. One place U.S. LNG is not exported to, however, is Puerto Rico.

Incredibly, that’s not despite the fact that Puerto Rico is part of the United States, but because of it. As a U.S. territory, Puerto Rico is subject to the Jones Act, a 1920 law which restricts the transport of cargo between two points in the United States to vessels that are U.S.-built, U.S.-crewed, U.S.-owned, and U.S. flagged. Out of the world’s 478 ships dedicated to transporting LNG, however, none meet these requirements. In other words, exporting LNG from the U.S. mainland to Puerto Rico at any sort of scale is literally impossible. It can’t be done.

And this situation is unlikely to change anytime soon. As a 2015 GAO report points out, LNG carriers built in South Korea are likely 2-3 times cheaper than those constructed in the United States (this may actually understate matters as the GAO’s calculation assigns a cost of $200-225 million for a South Korean-built LNG carrier. A Wall Street Journal article this week, however, places that cost at $175 million). The word “likely” is deliberate—no one knows what the precise cost difference would be since an LNG carrier has not been built in the United States since 1980. And with decades having passed since one was last built a skills gap has emerged. As the GAO points out, to construct such a vessel American shipyards might need to bring over “skilled Korean workers for the duration of the build time to ensure the work is done correctly.”

Faced with the enormous costs and obstacles to building a Jones Act-compliant LNG carrier, it is no surprise that domestic LNG producers instead opt to use much cheaper foreign-built ships to export their natural gas internationally. With plenty of demand for their product abroad, their inability to send LNG to Puerto Rico is likely little more than an inconvenience. For Puerto Rico, however, this is a much bigger problem.

Already dependent on natural gas for approximately 34 percent of its electricity generation, Puerto Rico’s government would like to see that number increased. This is partly due to environmental concerns and a desire to displace some of the coal and petroleum that collectively account for 64 percent of the island's electricity. Another motivation is to realize the cost savings offered by relatively cheap LNG. But so long as the Jones Act remains in place Puerto Rico cannot take advantage of low LNG prices found on the U.S. mainland, and instead primarily meets its natural gas needs via more expensive imports from Trinidad and Tobago (as well as, according to Puerto Rico's Secretary of State Luis Rivera Marín, Russia).

With no Jones Act-compliant ships in existence to transport LNG from the U.S. mainland, and stuck paying higher prices for the product from foreign sources, the government of this cash-strapped territory understandably—and quite reasonably—applied in December for a limited waiver from the Jones Act to enable the importation of LNG from the United States aboard foreign-flagged vessels. To reiterate, such a measure would not displace a single U.S.-flagged ship as no U.S. vessel is capable of providing this service. Furthermore, the waiver application agrees to have the waiver suspended should a Jones Act-compliant LNG carrier come into existence.

But even the mere prospect of the slightest crack emerging in the Jones Act’s foundation is too much for supporters of this outdated law to stomach. This week both the Chairman and Ranking Member of the House Committee on Transportation and Infrastructure dispatched a letter to Secretary of Homeland Security Kirstjen Nielsen urging her to reject the waiver request.

In an era in which Democrats and Republicans struggle for the common ground necessary to keep the federal government open, it’s notable and depressing that rare bipartisanship is found in shared opposition to a measure which would provide the struggling people of Puerto Rico access to cheaper energy.

Given that no American ship would be displaced by this waiver, nor would a single mariner lose his job, one can’t help but wonder from where such opposition emanates. The cynic—typically proven correct in today’s Washington—would suspect it’s because such a waiver and the savings it generates would raise broader questions about the wisdom of keeping the Jones Act in place. Once exposed to even a taste of the non-Jones Act world, Americans would find it sufficiently potent to demand the law’s complete repeal. This, in turn, would be disastrous for the special interests that benefit from the higher costs the Jones Act produces.

This is the real dividing line in Washington, with consumers on one side and special interest swamp creatures on the other. Our federal representatives should pick their side accordingly.