The U.S. Postal Service (USPS) has lost more than $50 billion since 2007, even though it enjoys legal monopolies over letters, bulk mail, and access to mailboxes. The USPS has a unionized, bureaucratic, and overpaid workforce. And as a government entity, it pays no income or property taxes, allowing it to compete unfairly with private firms in the package and express delivery businesses. 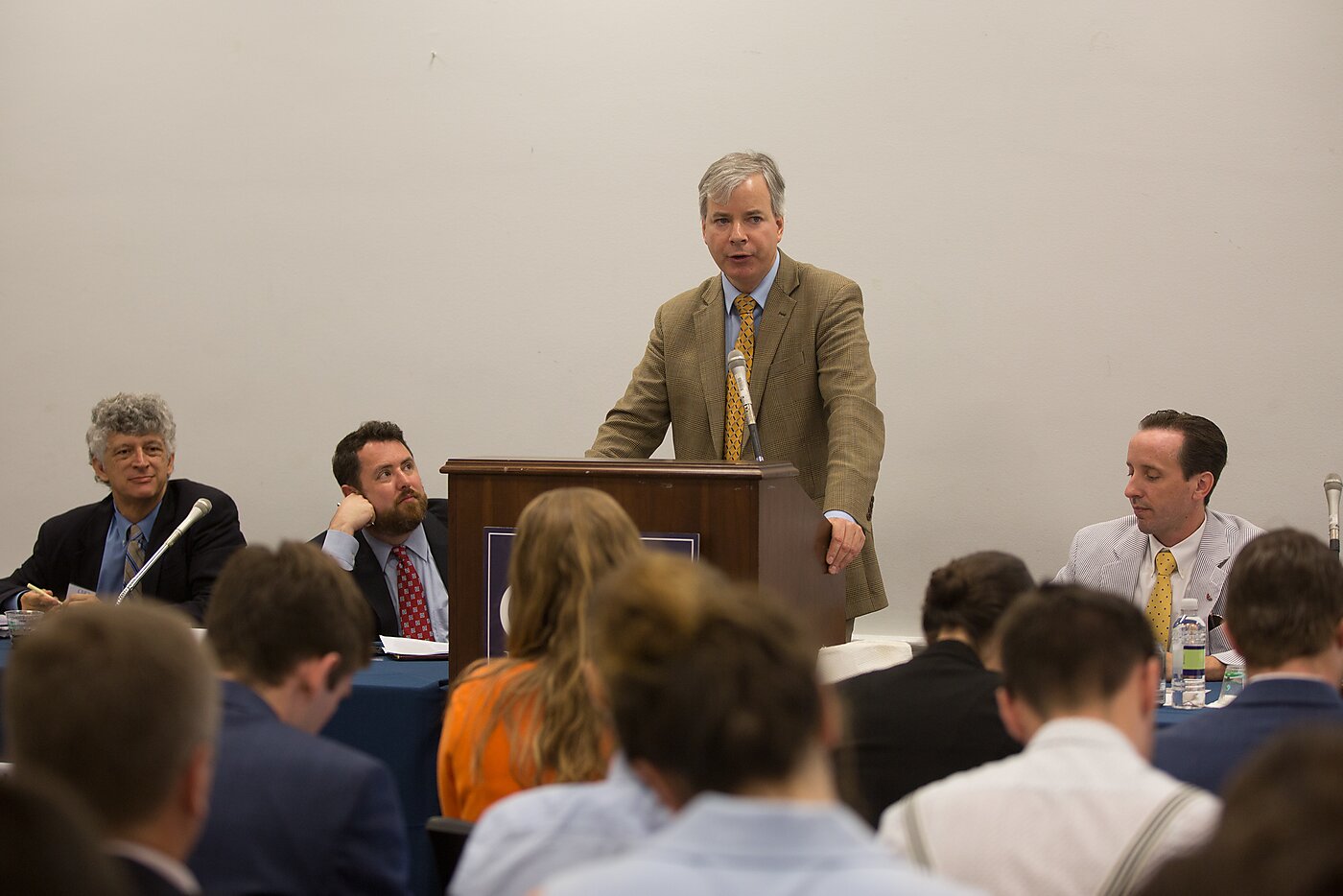 As we discussed yesterday at a Cato forum on Capitol Hill, the USPS needs a major overhaul. It should be privatized and opened to competition.


But instead of reform, congressional Republicans are moving forward with legislation that tinkers around the edges. Their bill adjusts retiree health care, hikes stamp prices, and retains six‐​day delivery despite a 40 percent drop in letter volume since 2000. The bill would also create “new authority to offer non‐​postal products,” thus threatening to increase the tax‐​free entity’s unfair competition against private firms.


The Democrats overseeing postal issues are happy as larks with the GOP bill, which appears to be a victory for unionized postal workers. You might wonder what the point of electing Republicans to Congress is if they are just going to let Democrats run the show in defense of unions and monopolies.


Republicans see their party as the one favoring free enterprise and competition. Yet those pro‐​growth goals are obliterated in America’s tightly regulated postal monopoly. When it comes to the postal industry, federal law defends bureaucracy and bans entrepreneurship, and the GOP seems to have no problem with that.

Why are Republicans so timid in advancing free market postal reforms? Their timidity is particularly striking when you compare their no‐​reform bill to the dramatic postal reforms in Europe. The European Union released a detailed report last year on the postal landscape in its 28 member countries. The report is written in the EU’s bureaucratic language, but it nonetheless reveals some impressive changes:

It remains to be seen how successful the new entrants will be against dominant national postal firms. But at least the Europeans are giving entrepreneurs a chance. In response to even the modest competition that has developed so far, major European postal companies have “increased their efficiency and restructured their operations to reduce costs,” according to the EU report.


Meanwhile, political leaders in this country aren’t letting anybody challenge our inefficient postal monopoly. But they should heed what current member of Congress Jared Polis said in a thoughtful article back in 2001: we should “end all monopolistic protections and special treatment enjoyed by USPS [and] transfer the capital stock of USPS to private hands.” Since then, the case for privatization and open competition has only become stronger.