Play Ball! But Not With Taxpayer Money 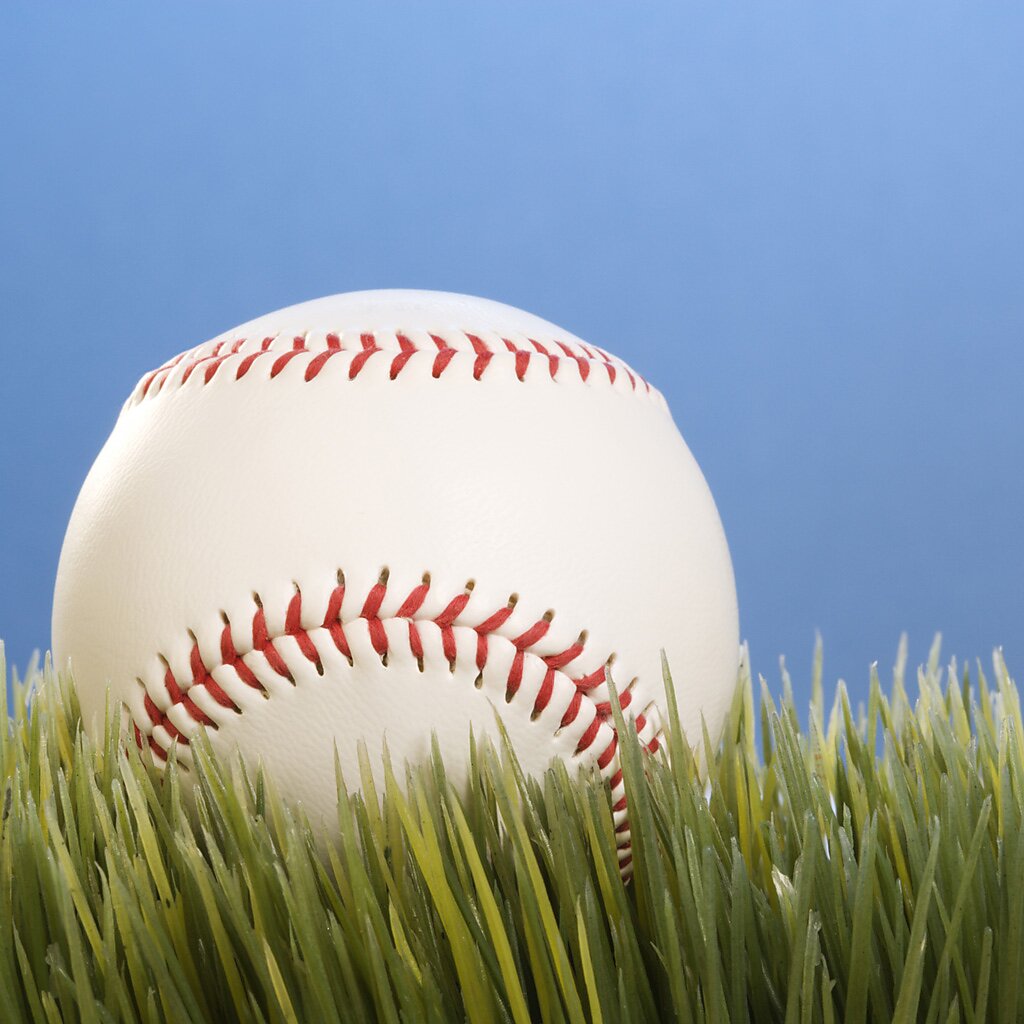 As we enjoy the opening week of the new baseball season, we should reflect on the dastardly organization that spends too much money and raises the price of baseball for everyone.

No, it’s not the New York Yankees: it’s the United States government.

You see, as discussed in this recent New York Times op-ed, the price of baseball has increased all across the Major Leagues because of the tax write-off (read: subsidy) that businesses get to treat clients and employees to ball games:

There are many reasons for the price explosion, but a critical factor has been the ability of businesses to write off tickets as entertainment expenses — essentially a huge, and wholly unnecessary, government subsidy.

These deductions have led to higher ticket prices in two ways. On the demand side, they have fueled competition for scarce seats, with business taxpayers bidding in part with dollars they save through the deductions.

While baseball parks built in the 1960s and before held as many as 56,000 seats, the modern trend is toward smaller-capacity parks, with a higher percentage of total space dedicated to skyboxes. The new Yankee Stadium, the only major-league park built since 2000 with more than 44,000 seats, has 3,000 fewer seats than its 1923 predecessor but almost three times as many skybox suites.

Of course, libertarians support low general taxes for a variety of reasons, but targeted tax breaks for luxury items pad the pockets of billionaire sports team owners, give a discount to companies showing off their "generosity" to clients, and generally distort the economy, all at a cost to taxpayers (including those who aren't even baseball fans).

Boo! America’s national pastime of baseball should not be corrupted by national and state governments’ parochial pastime of corporate welfare.

For more in-depth analysis on the business of sports, read anything by Andrew Zimbalist or Home Team by my former professor Michael Danielson.  (Danielson taught a great class on the political economy of sports; my classmates who thought it would be a gut were in for a rude awakening.)

H/T: Above the Law