Oprah Escapes the Long Arm of the Law 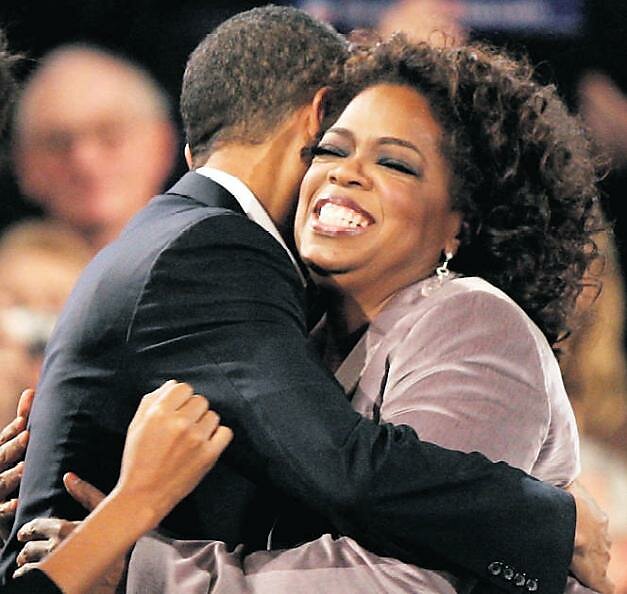 The Washington Post reports on the latest ruling by the Federal Election Commission:

William Lee Stotts of Cordova, Tenn., filed a complaint in October alleging that Obama’s appearance on Winfrey’s popular talk show during the Democratic primaries amounted to an unlawful campaign contribution that gave him an ‘an unfair advantage over the other candidates, both Republican and Democrat, who were deprived such an opportunity.’

The FEC decided that Winfrey was a media entity and thus qualified for the “media exemption” from the campaign finance laws. Without that exemption, Obama’s appearance would have become an electioneering communication and thereby a violation of McCain‐​Feingold.


The FEC provides a timely reminder that we no longer have a unified First Amendment. Congress shall indeed “make no law” regarding the freedom of the media, including the freedom to publicize a presidential candidacy. That’s a good thing, by the way. The bad thing is the rest of us are expected to make do with Congress making all kinds of laws limiting freedom of speech. Some animals, I suppose, are more equal than other animals.