The Kiss‐​Your‐​Sister Budget Deal Is Finalized, but Claudia Schiffer Still Ain’t Your Sibling

There were reports about 10 days ago that the crowd in Washington reached a budget deal, for the remainder of the 2011 fiscal year, with $33 billion of cuts. That number was disappointingly low. I wrote at the time that if this was a kiss‐​your‐​sister deal, we didn’t have any siblings that looked like Claudia Schiffer. 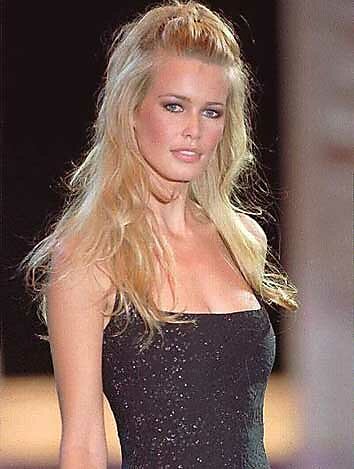 I knew it was unrealistic to expect the full $61 billion, but I explained that $45 billion was a realistic target.


We now have a new agreement, which supposedly is final, and the amount of budget cuts has climbed to $38 billion. So our sister is getting prettier, but she still isn’t close to being a supermodel. Here are the highlights (or lowlights) from the New York Times story.

Congressional leaders and President Obama headed off a shutdown of the government with less than two hours to spare Friday night under a tentative budget deal that would cut $38 billion from federal spending this year. …the budget measure would not include provisions sought by Republicans to limit environmental regulations and to restrict financing for Planned Parenthood and other groups that provide abortions.

As with all deals (such as last December’s agreement extending the 2001 and 2003 tax cuts), there are good and bad provisions. The good news is:

Now let’s look at the less desirable parts of the agreement.

I will have more comments this week about what happens next. Suffice to say that this was just one battle in a long war.


The 2012 budget resolution, for instance, will be a key test of fiscal responsibility, but in this case the debate will be about $trillions rather than $billions. The debt limit vote will an opportunity for some much‐​needed reform of the budget process. And it is quite likely that there will be another potential shutdown fight when it is time to put together appropriations bills for the 2012 fiscal year, which starts October 1.