Join Rand Paul and Me at Cato’s Summer Conference 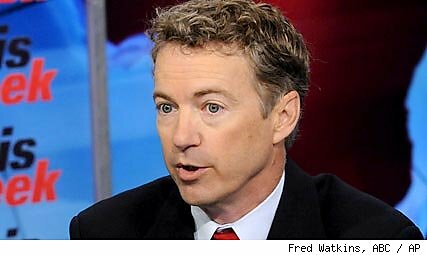 Sen. Rand Paul, recently hailed as “America’s most important anti‐​war politician,” will join the distinguished list of speakers at this year’s session of Cato University.


This year Cato University will be held for the first time in the magnificent new F. A. Hayek Auditorium at the Cato Institute in Washington. From July 29 to August 3, join fellow libertarians from around the country and the world to listen to lectures on economic, political, historical, and philosophical foundations of liberty. Speakers include

Note that Cato University is not just for students — there will be participants from college age to retirement.