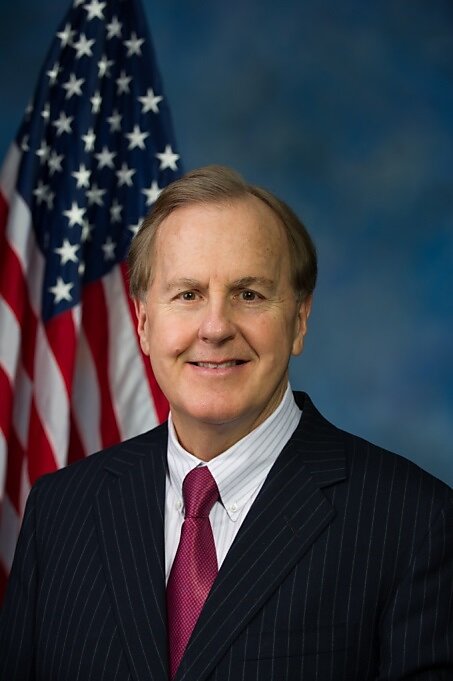 The consequences of this deal make Hitler look — is a minor player in the context of the challenge to the rest of the world.

I wish I had seen this comment in time to include it in a piece I published yesterday at the Washington Examiner, highlighting the fact that Iran cannot dominate the Middle East, with or without a nuclear deal, with or without an extra $100 billion, with or without nuclear weapons. Pittenger’s remark, one would hope, was given thoughtlessly, but a lot of people who have allegedly spent a lot of time thinking about Iran have made claims that Iran is poised to dominate the Middle East, or if you prefer political science jargon, become a “regional hegemon.” As my piece argues, however,

Iran is capable of engaging in an array of provocative behaviors throughout the region, to include support for terrorism, support for nasty regimes like Bashar al-Assad’s in Syria, and meddling in other foreign civil wars like Yemen’s or Iraq’s. All of these things make Iran problematic, but do not help it dominate the region.

After discussing what regional hegemony means and demonstrating that Iran cannot attain it, I conclude that

An Iran that could keep the profits from its oil sales and that engaged in more terrorism and proxy wars throughout the Middle East would look a lot like the Iran of 2007 or 2008, before most of the sanctions were enacted. No one argued then that Iran was a regional hegemon, and for good reason. Returning Iran to this status would not make it a regional hegemon today, and policymakers ought to stop inflating the Iran threat. U.S. policymakers should not signal to Tehran that they believe Iran could dominate the region as a consequence of the deal, if for no other reason than Iranian policymakers may foolishly believe them and act out accordingly.


Far from being a regional hegemon or dominating the Middle East, Iran is a nuisance. Great powers, to say nothing of the self‐​styled “home of the brave,” should not convince themselves that nuisances somehow constitute peers.