One of the more ill‐​advised federal activities is trying to micromanage local economies with tax and spending programs. Democrats tend to favor subsidies on things such as public housing and community development, while Republicans often support both spending programs and narrow tax breaks.

Another GOP micromanagement scheme is HUBZones, which are the subject of a new Washington Post investigation. Businesses in these zones receive preferences in federal procurement. Reporter John Harden notes, “The HUBZone program was the brainchild of now‐​retired senator Kit Bond (R‐​Mo.), who chaired the Senate Small Business Committee from 1995 to 2001.”

With HUBZones, federal politicians have Balkanized the nation, as shown on this map. As if we don’t have enough divisions in this country already, the politicians keep adding more. They’ve done the same with O Zones, as shown here. As a believer in equal justice under law, I find this sort of top‐​down and purposeful division to be a disgrace.

The Post’s previous piece on HUBZones found, “A federal program created to boost small companies in disadvantaged areas has funneled hundreds of millions of dollars into some of Washington’s most affluent areas.” Nonetheless, Kit Bond thinks they are “worth keeping around.”

The new Post article discusses the government ineptitude in operating the program:

A federal program that funneled millions of dollars into the District’s richest neighborhoods at the expense of poorer areas it was created to help used unadjusted and outdated data for years that failed to capture the city’s rapid economic growth.

The Washington Post reported in April that hundreds of millions of dollars in federal contracts were awarded to District businesses enrolled in the Historically Underutilized Business Zones program from 2000 to 2018. Almost 70 percent of the money went to a dozen businesses, mostly in areas such as Dupont Circle, Navy Yard and downtown Washington.

… A new Washington Post analysis found that the HUBZone program’s use of outdated and unadjusted data allowed businesses in wealthy areas to qualify for more than $540 million in federal contracts meant for firms in underserved neighborhoods. Rather than improve inequalities, critics say, the program has exacerbated disparities, and they question whether its calculations fit the program’s mission.

The Post’s most recent analysis found that the program relied on 1999 data to designate poverty levels for 16 years, which did not account for the city’s economic expansion. Furthermore, poverty levels in some areas that received millions of dollars are inflated by a large number of college students, who are concentrated in more‐​affluent areas but have little or no income.

The Small Business Administration, which operates the program, did not dispute The Post’s findings, but declined to comment further.

… Since 1999, federal agencies have entered contracts that obligate them to pay District firms about $2 billion, with companies pocketing about half that amount so far, and slated to receive the rest as part of contracts that extend into the future. Of the $2 billion, Ward 2 — which includes well‐​to‐​do Georgetown, Foggy Bottom and downtown Washington — is set to receive more than $1.4 billion. In poorer areas, such as those east of the Anacostia River, HUBZone opportunities have been slim.

This CRS report describes the legislative history of HUBZones and is suggestive of the large administrative complexity of such schemes. 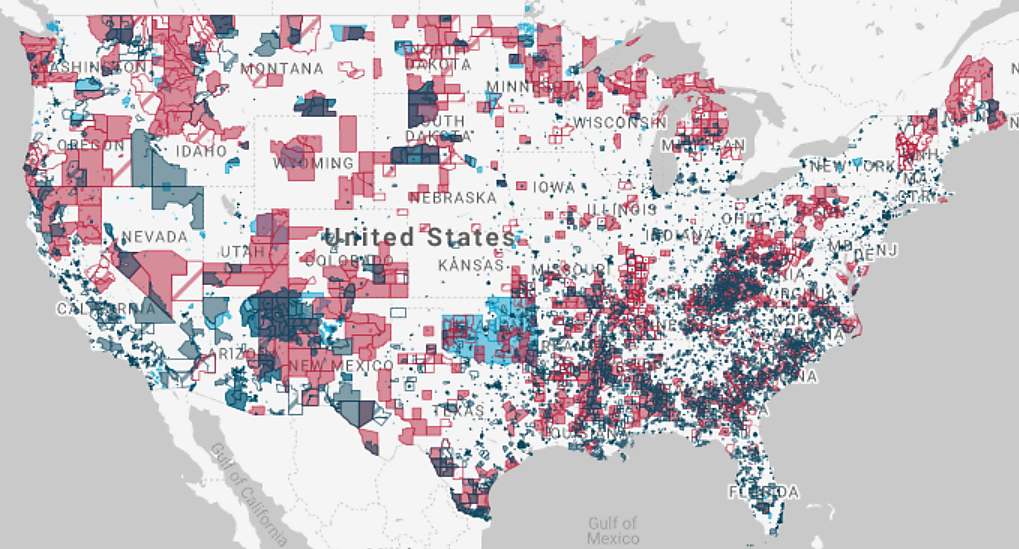