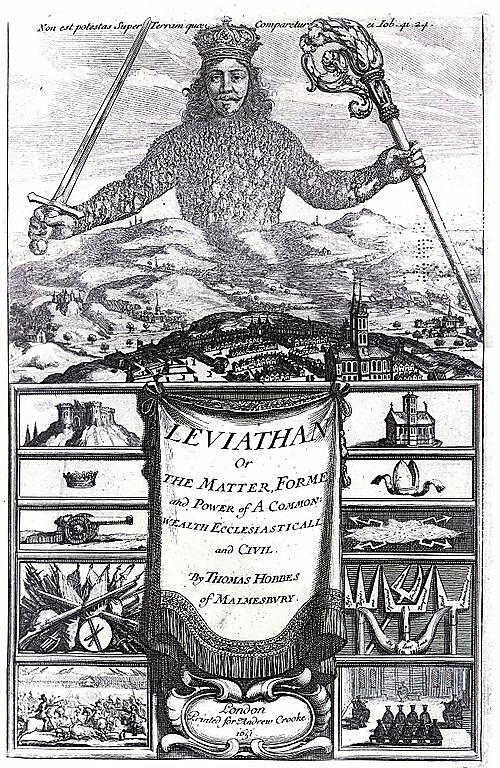 It sounds like school choice fans are pretty happy to see the GOP tax plan allowing up to $10,000 per year from tax‐​favored 529 savings plans to be used for elementary and secondary expenses (though the much smaller Coverdell would go away). Previously, 529 funds were just applicable to postsecondary education. But happy or not, for several reason this is probably bad policy. Here’s a quick list:

Worse things, certainly, could have come from Washington. School choice is, after all, generally a policy well worth pursuing. But so is federalism, and states have been doing pretty nice work expanding choice by themselves. Why introduce these unconstitutional dangers?