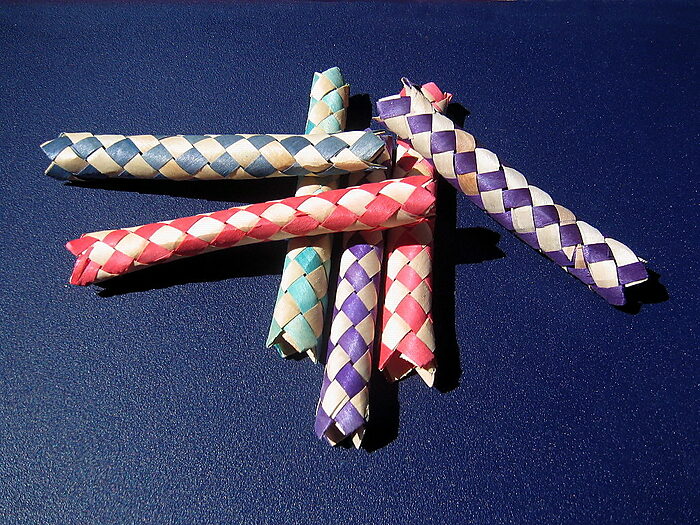 E.D. Hirsch — author of the lightning rod Cultural Literacy: What Every American Needs to Know, and a tireless advocate of content‐​heavy education — has just spoken truth about the Common Core. An Education Week article heralding his latest book reports that:

He calls the reading standards “empty” and “deeply flawed” because they teach all‐​purpose reading‐​comprehension strategies rather than facts and information. An entire chapter of his new book is devoted to what he refers to as “the tribulations of the common core.”


“The people who developed the common core had a choice. Either [the standards] were going to be educationally correct or they were going to be politically viable,” he said. “They chose the second.” Forty‐​six states agreed to adopt the standards right away, which he argues “could only be accomplished if you didn’t specify the content of the curriculum.”

The Core is indeed very light on content in English language arts, Hirsch’s primary concern. But it hasn’t changed between 2010 and today, yet Hirsch endorsed it—emphatically! — in 2013.


As I have pointed out, Hirsch’s endorsement is one of many pieces of Core support that have sewn major confusion about the Core, befuddlement that supporters have loved to pin on opponents. But the reality is that Core supporters, seemingly obsessed with getting standards nationalized, have tried to make the Core sound like all things to all people: national and comprehensive, locally controlled and minimalist. Couple that with federal coercion, and the Core has thrown schools nationwide into utterly avoidable disarray.


But there is a deeper reality illustrated here: It is very difficult, short of a dictatorship, to impose content both deep and broad on diverse people. Why? Because diverse people will not agree on what that content should be. Just evolution, or also intelligent design? The Bible, or I Am Jazz? Ethnic studies, or commonality? And the list goes on…and on. This is precisely why for the Core to be “politically viable” it had to be largely bereft of what Hirsch has spent decades crusading for: rich content.


If you want deep, robust content, the way to get it is the opposite of nationalization: educational freedom.

When educators and families can freely interact, educators can offer rigorous curricula that take clear stands because consumers are free to choose what they want, and both sides agree to work together. We see evidence of this in the superior civics education of children in chosen schools, where they don’t have to compromise on whether things like community service are appropriate for schools to demand, or over disputed political issues. On the flip side, we see it in the teaching of biology, with public school teachers in droves soft‐​pedaling evolution so as not to ignite anger and conflict. And we see it with Hirsch’s own Core Knowledge curriculum, which at least according to data from 2008 is disproportionately found in schools of choice.


Hirsch, like many people, has shown that he cannot let go of the idea that unity and commonality must be, essentially, forced. But like a Chinese finger trap, greater force just makes the problem worse. Hopefully the Common Core debacle has made that more clear.