The Bipartisan Immigration Act of 1965

In 2006, 49 percent of Democrats agreed with the statement “immigrants today strengthen the country because of their hard work and talents.”  In 2016, 78 percent of Democrats agreed with that statement.  Over the same time period Republicans went from 34 percent in agreement to 35 percent.  Prior to 2006 the opinions of the two parties were nearly identical.

This partisan divide was not present during the vote over the Immigration and Nationality Act of 1965, the law that repealed the last vestiges of the eugenics-inspired 1920 immigration laws that ended America’s traditionally free immigration policy. 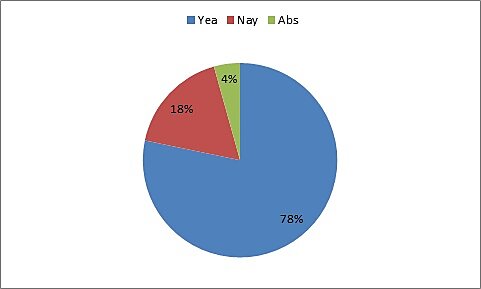 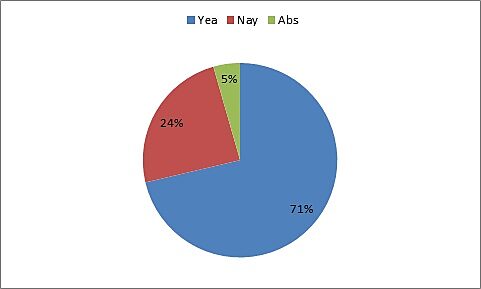 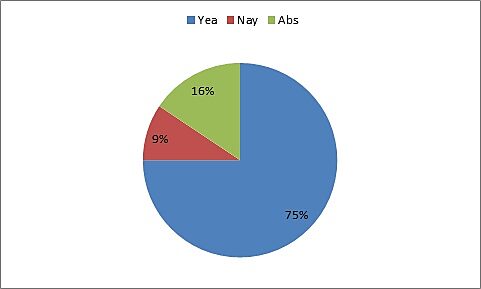 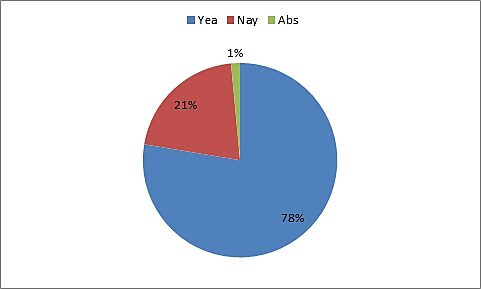 A higher percentage of Republicans voted for the Civil Rights Act of 1964 – a fact conservatives have used for decades to ward off charges of racism.  Republicans and conservatives can use a similar line of argument to support a pivot in favor of immigration reform by using the 1965 Act as a reference.