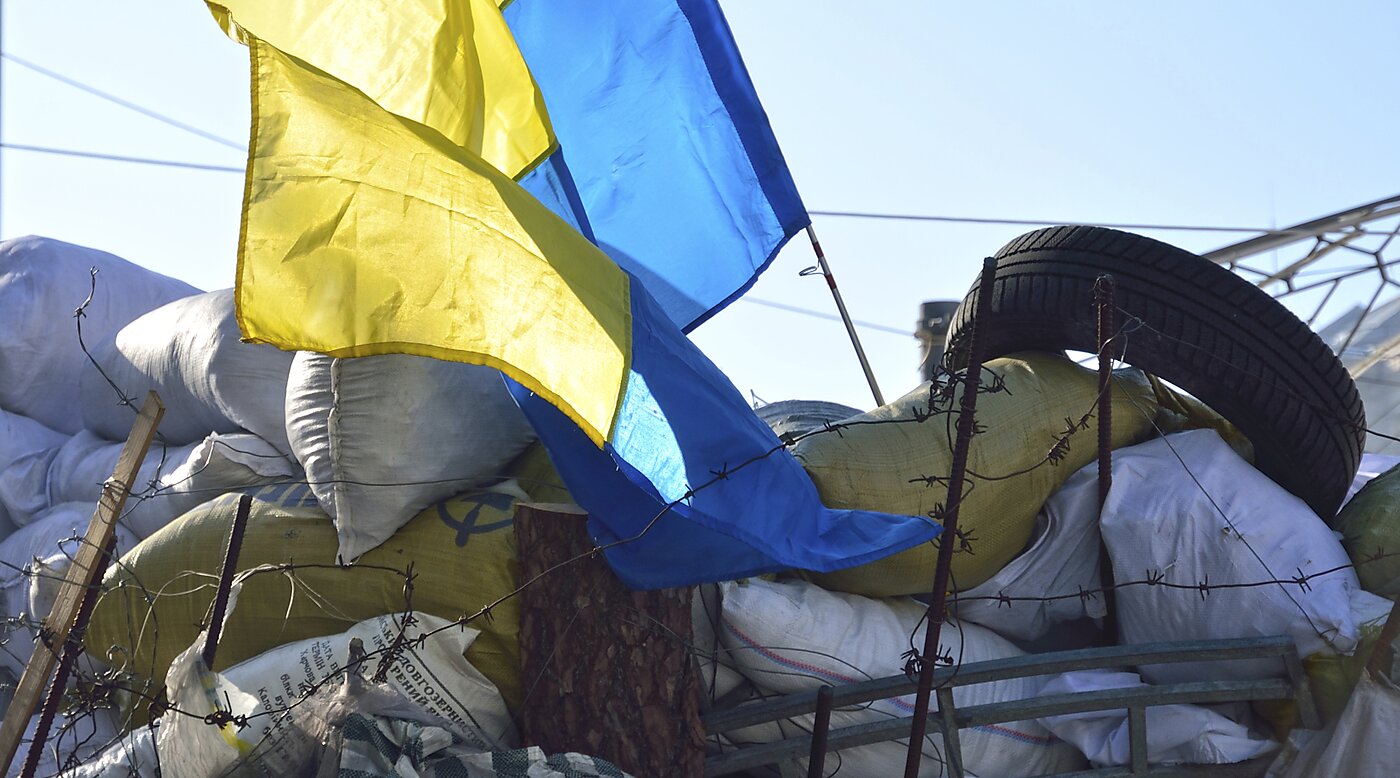 There is an ongoing debate about whether the United States should send arms to Ukraine. Supporters, which may soon include the president, openly admit that providing arms will do little to protect Ukraine against a determined Russia. Why, then, would we arm Ukraine, and against the wishes of our European allies? Advocates offer several reasons: to raise the cost for Russia in Ukraine; to send a message elsewhere along Russia's periphery, especially concerning the sovereignty of eastern NATO allies; and because many Americans want to do something to stand up to Putin, or, as Senator Lindsey Graham puts it, "I will feel better."

But our foreign policy actions should not be designed to make us feel better; they should advance U.S. national interests. While providing arms to Ukraine would raise the cost to Russia, it could escalate the conflict making a political solution more difficult to achieve. And Ukraine is not a NATO member, thus we are not under any formal obligation to protect them. Indeed, rhetorically linking them to NATO reinforces a large component of Putin's justification for meddling in Ukraine — fear of further NATO expansion.

These are just some of the reasons why a number of Cato scholars oppose sending arms to Ukraine. And we are not alone. Several outside experts, including Barry Posen, Rajan Menon, and Stephen Walt also view such a policy as unnecessary and counterproductive. Featured below are articles and interviews that provide context for the crisis, detail the perils of arming Ukraine, and outline alternative policy options.