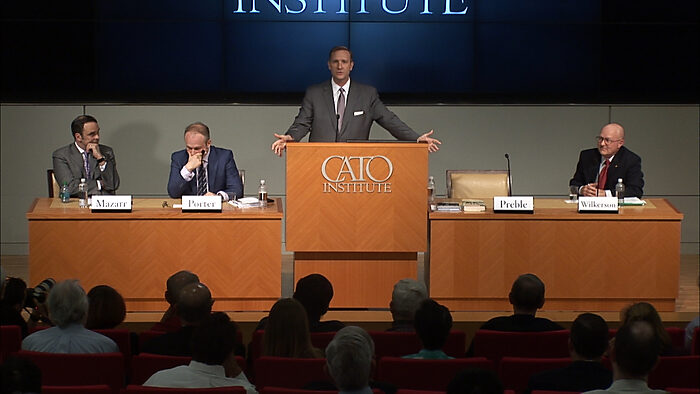 The Future of BRAC: A Conversation

The Trump Doctrine at One Year

Live Power Problems Podcast Recording: “All I Want for Christmas is an F‑35: Trump, the Generals and the Defense Budget” 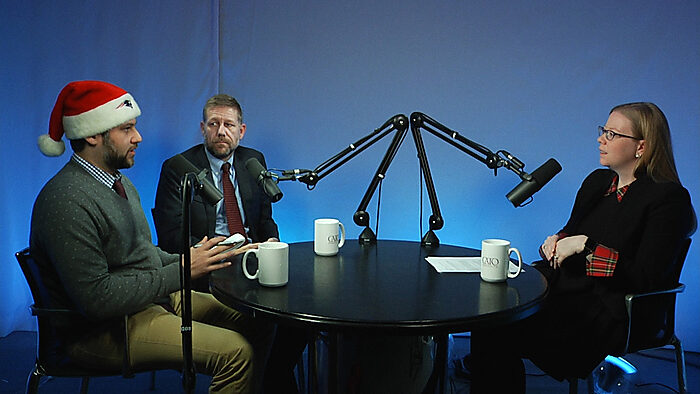 Outside Voices: How Scholars Can Influence Trump’s Foreign Policy 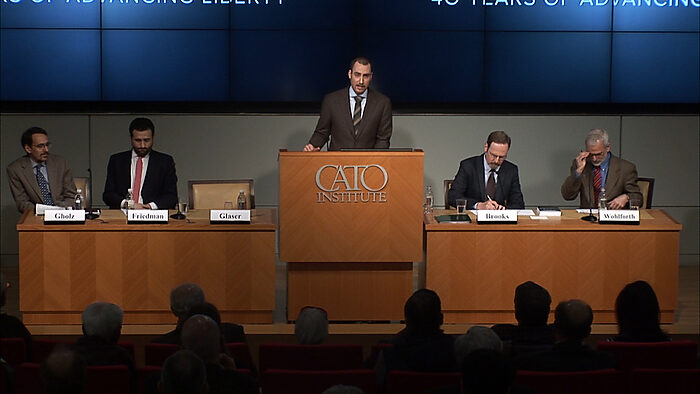 Hayek Auditorium
Featuring Emma Ashford, Visiting Research Fellow, Cato Institute; Bronwyn Bruton, Deputy Director, Africa Center, Atlantic Council; Charles Schmitz, Professor, Towson University, and Vice President, the American Institute for Yemeni Studies; and Moeed Yusuf, Director, South Asia Programs, United States Institute of Peace; moderated by Mark Mazzetti, Correspondent, New York Times and author, The Way of the Knife: the CIA, a Secret Army, and a War at the Ends of the Earth.Due to the effects of the approaching snow storm, the Cato Policy Forum has been cancelled. It will be rescheduled for a later time.
January 13, 2016
Book Forum

Blood Oil: Tyrants, Violence, and the Rules that Run the World 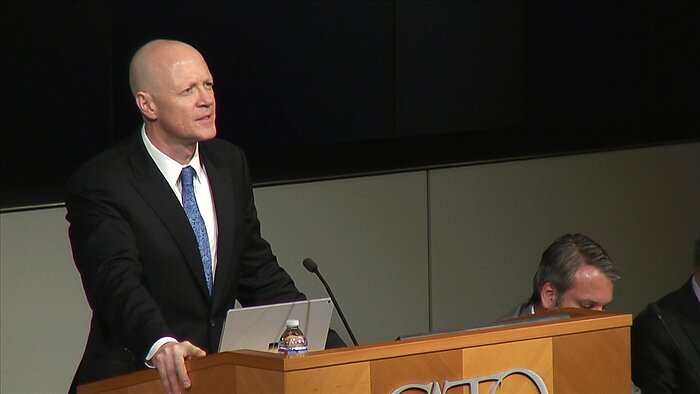 The Pentagon Budget: Prospects for Reform 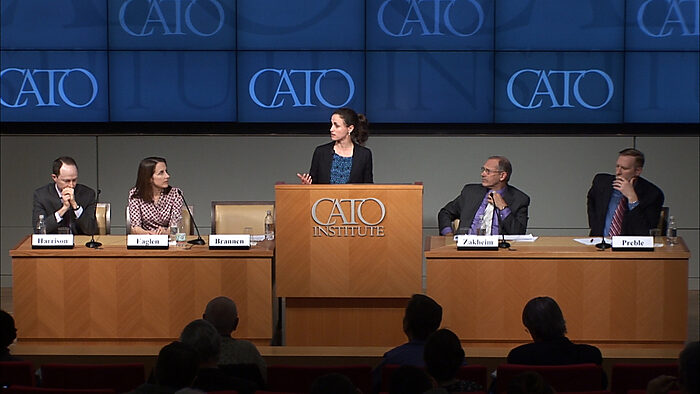 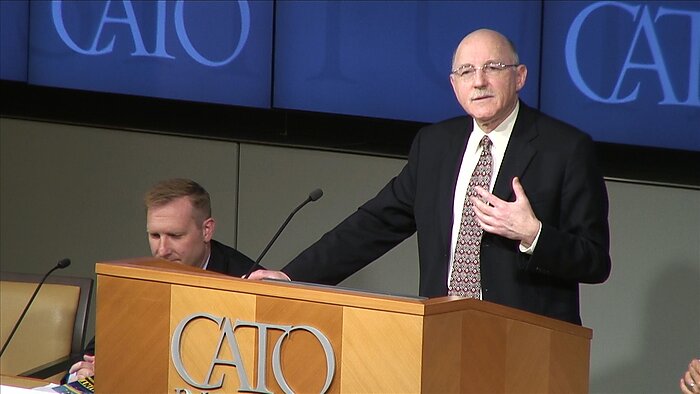 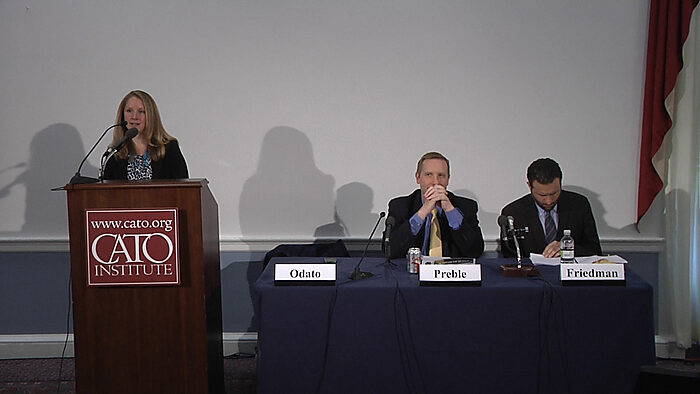 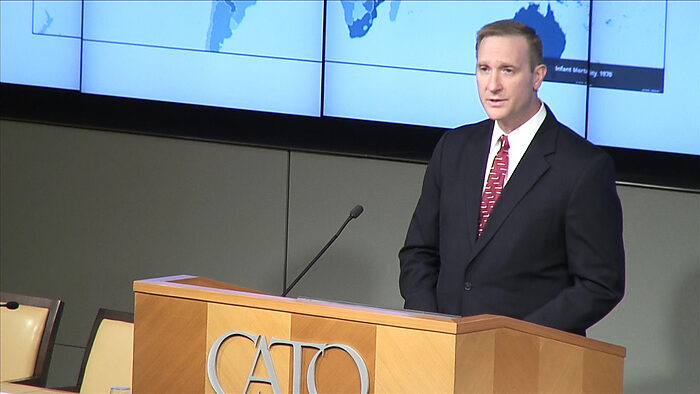 Strategy, Not Math: The Emerging Consensus on National Security in an Era of Austerity