Forget the War on Drugs Already

Deployed in the U.S.A.: The Creeping Militarization of the Home Front

Thank You for Not Drinking … In the Bar

Back Door to Prohibition: The New War on Social Drinking

The Selective “Right to Choose” 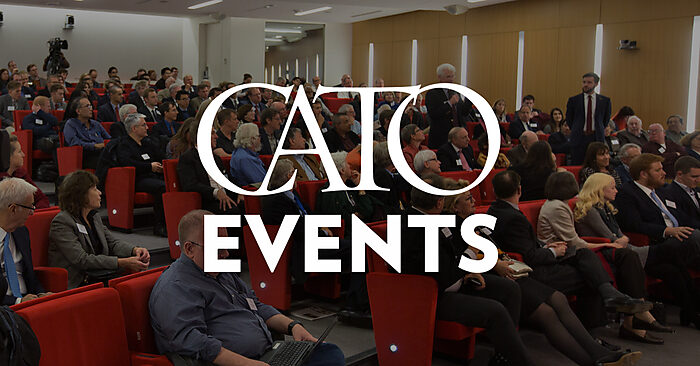 The domestic phase of Washington’s war on drugs has received considerable criticism over the years from Milton Friedman, William F. Buckley, Kurt Schmoke, and other luminaries who have catalogued its destructive effects on American society. More recent converts such as New Mexico governor Gary Johnson have proclaimed the same. Until recently, however, most critics have not stressed the damage that the international phase of the drug war has done to our Latin American neighbors. That lack of attention has begun to change, and some disenchantment with the hemispheric drug war has been heard.

Some prominent Latin American political leaders have dared to criticize Washington’s actions and even hint that the option of legalization should be considered. At the same time, the U.S. government seems determined to perpetuate, even escalate, the antidrug crusade. The $1.3 billion military aid package to Colombia approved by Congress in the summer of 2000 confirms that the international phase of the campaign against drugs still has powerful support in Washington.

Spending on federal antidrug measures also continues to increase, and both the domestic and international tactics employed by the government in the name of an uncompromisingly drug‐​free society bring the inflammatory metaphor of war closer to reality. Ending the prohibitionist system would produce numerous benefits for the United States and Latin America alike. In this hard‐​hitting book, Ted Galen Carpenter takes a broad view of the fiasco that is Washington’s drug war and provides a candid portrait of the situation in Latin America. Bad Neighbor Policy is a must‐​read for anyone interested in the real story behind our relationship with the countries south of our border. 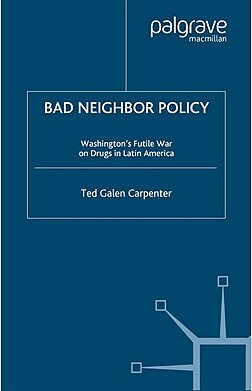 Saying Yes: In Defense of Drug Use

Pseudo‐​Science and the Media: Problems and Lessons

Democrats and the Right to Choose — What?