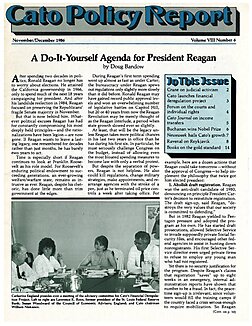 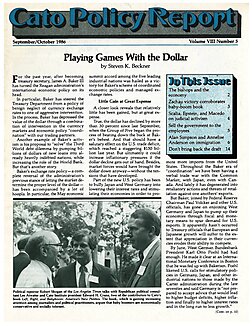 What impact will the babyboom generation have on American politics in 1988 and beyond? How do babyboomers differ from their parents — and from their younger brothers and sisters? How can Democrats and Republicans appeal to them?

These are just some of the questions considered in this pathbreaking book by more than a dozen of America’s most insightful political analysts. Among the other topics discussed are the inadequacy of the liberal‐​conservative spectrum, the role of ideas in American politics, and the future of the political parties.

Left, Right, and Babyboom is the first book to explain just what political analysts mean when they describe baby boomers as economically conservative but socially liberal — and what that combination of views means for the system. This book is a lively introduction to the post‐​1984 political world. It is must reading for candidates, campaign consultants, journalists, and political observers. Among the journalists who have relied on this book are George F. Will, the Washington Post,The Wall Street Journal, and Fortune magazine.

The authors in Left, Right & Babyboom: America’s New Politics include: 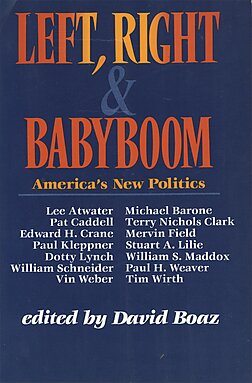