Thank you for your support of the Cato Institute and for providing us with your email address. 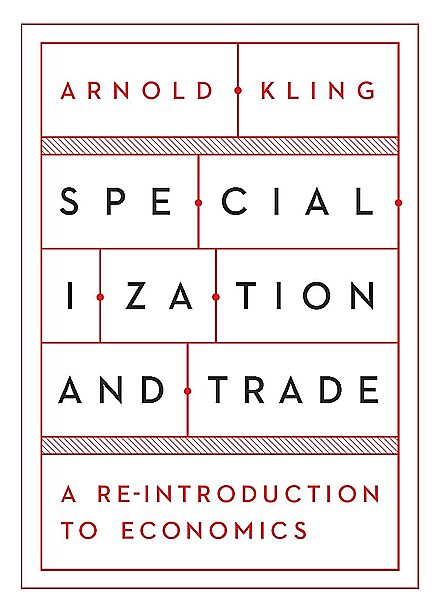 A key alternative to narrowly seeing our economy as a machine being regulated by economic experts and tuned by government agencies, is viewing it as an evolutionary system, with constantly-changing patterns of specialization and trade. This book is a concise introduction this powerful way of understanding economic performance. By putting specialization at the center of economic analysis, Arnold Kling provides new ways to understand sustainability, financial instability, job creation, inflation, and more – replacing flat views with multi-dimensional perspectives on a continually evolving system. 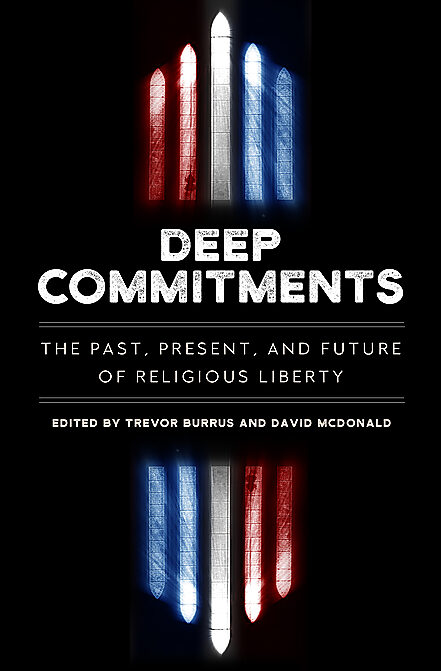 With everything from health insurance mandates to censored high school graduation speeches, many today feel that religious freedom is under serious—perhaps unprecedented—threat. What should we do when a law or government action, often not intended to inhibit religious exercise, nevertheless does? How can we maximize harmony between religious and nonreligious Americans? Deep Commitments energetically responds to these questions, with essays that address the history and philosophy of religious freedom, the role of religion in public education, and the current controversies over religious freedom and public accommodations. 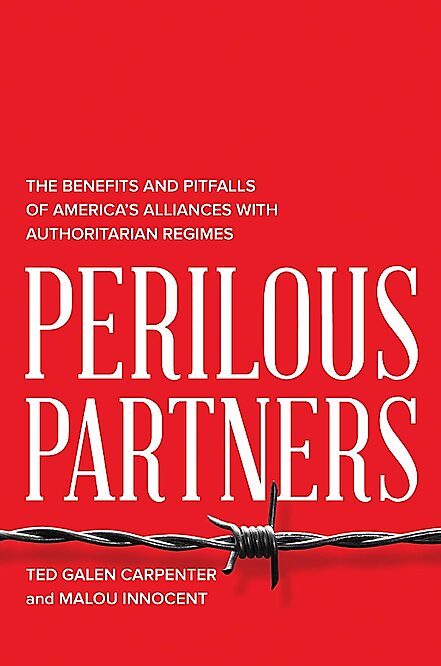 American leaders have cooperated with regimes around the world that are, to varying degrees, repressive or corrupt. Such cooperation is said to serve the national interest. But these partnerships also contravene the nation’s commitments to democratic governance, civil liberties, and free markets. In Perilous Partners, Ted Galen Carpenter and Malou Innocent provide a strategy for resolving the ethical dilemmas between interests and values faced by Washington – a roadmap for conducting an effective U.S. foreign policy without betraying fundamental American values. 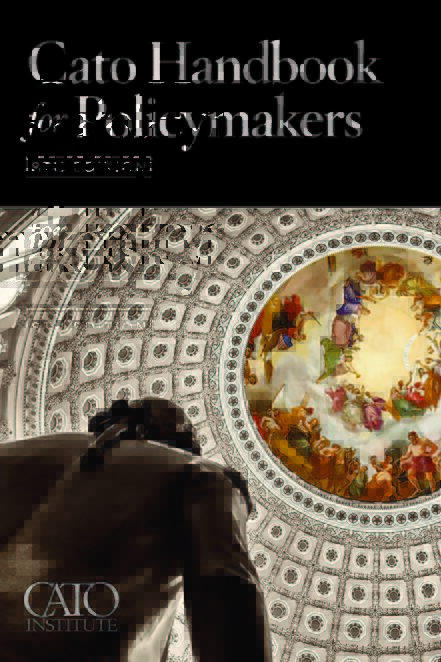 Now in its eighth edition, the Cato Handbook for Policymakers sets the standard in Washington for reducing the power of the federal government and expanding freedom. The 80 chapters offer issue-by-issue blueprints for promoting individual liberty, free markets, and peace. From chapters on reviving economic growth, reforming surveillance authorities, and the war on drugs, to education, foreign policy, and the military budget, the Handbook is an invaluable resource for anyone interested in securing liberty and limiting government.